Food for the poor and the rich

The poem Hávamál (Song of Odin, the High One) in the Poetic Edda shows that food and mealtimes were important. Food was status. For example, according to the written sources the meat of piglets, white wheat bread and wine were coveted and a sign of high standards.

Analyses of food remnants in household vessels and of human faeces show that cereal dishes, such as oat and barley porridge, were common foodstuffs. Cultivation of certain vegetables also took place. Slaughter waste also indicates that sheep and cattle were on the menu.

Bread was usually baked using barley, oats or varieties of hulled wheat such as emmer or spelt. For flavouring, fat and binding agents they used flaxseed and honey, but also crushed tubers of the rose plant dropwort. Bread was a part of feasts and everyday meals. Sometimes small buns, and in rare cases even larger round cakes with holes in the middle, have been found in graves. Perhaps eating bread was part of the burial rituals. 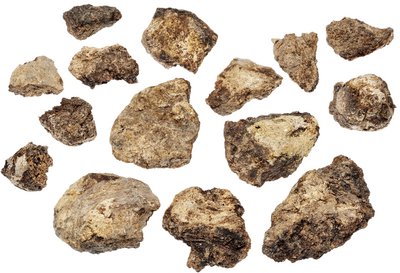 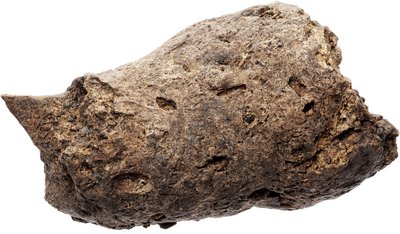 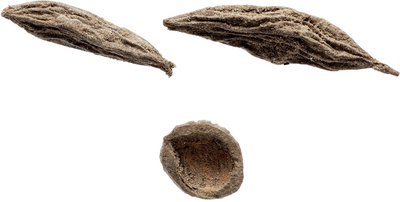 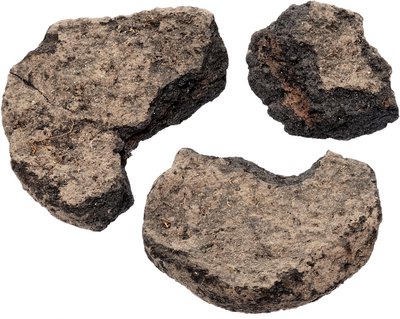 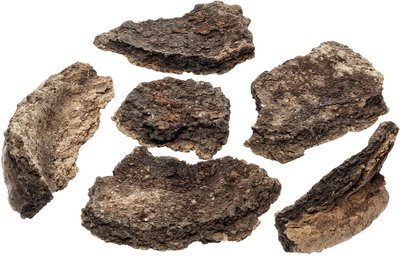