Only fragments and threads remain

Usually only individual fragments or threads remain of Viking clothes. They became attached to rusted brooches and other objects that the deceased were buried in. The rest decomposed.

Our knowledge about clothes of the period, fabrics, patterns and colours ought to be very limited. But research has allowed us to know a fair amount.

Wool was the most common fabric. It was used for skirts, trousers, sweaters, tunics and cloaks. Luxurious materials such as silk and linen were also used, and not only by the rich. Sometimes these materials are also found in simpler graves.

Luxurious men’s and women’s clothes were influenced by Byzantine fashion and might have motifs embroidered in silver or gold thread. Waistbands and borders had narrow, decorative bands were woven from silk, known as tablet-woven bands. The fabrics could be colourful. Plants such as weld, madder, and woad produced the colours yellow, red and blue. 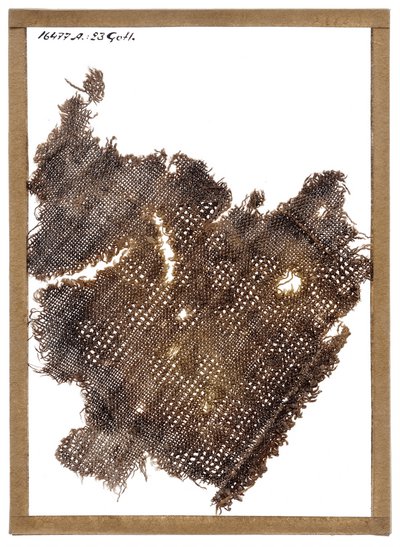 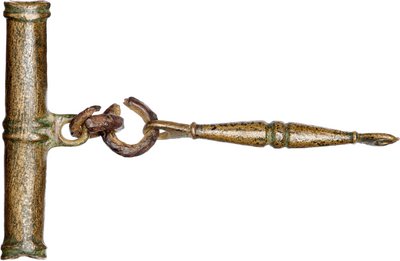 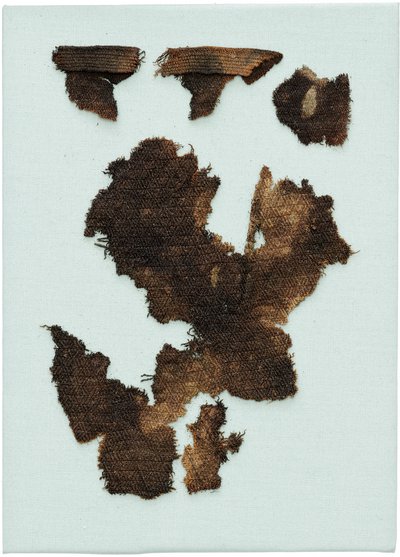 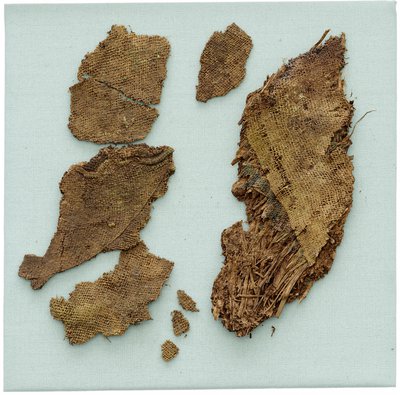 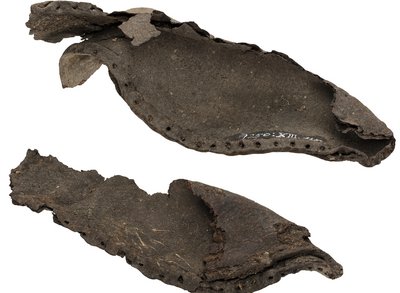