“They are the dirtiest creatures in Allah’s world; they do not wash after they piss or poo, or after having sex. Nor do they wash their hands after food. They are like wild asses.”
(Ibn Fadlan, verse 83)

This is how Arab envoy Ibn Fadlan describes the Norse people he met on the River Volga in the beginning of the 10th century. But is the description true? Perhaps it fitted those individuals he came across, but not others.

The Norse people are not depicted as particularly dirty in other eyewitness accounts or in the archaeological material. Rather the opposite. Combs are common finds. This suggests that they placed great importance on their appearance, combed their hair and beards and paid attention to their hygiene. In some of the pictures of people preserved from that time we can see skilled hair styling on women and well-groomed men with trimmed beards.

Finds of washbasins, ear picks for cleaning out ears, tweezers and even glass mirrors suggest that the Norse people were not dirty, unkempt brutes. 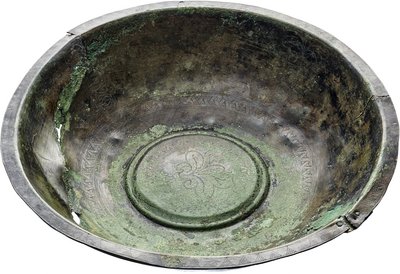 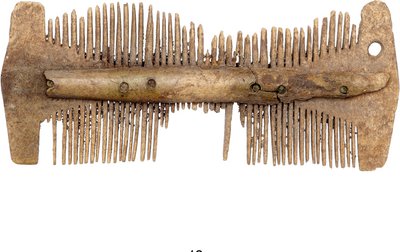 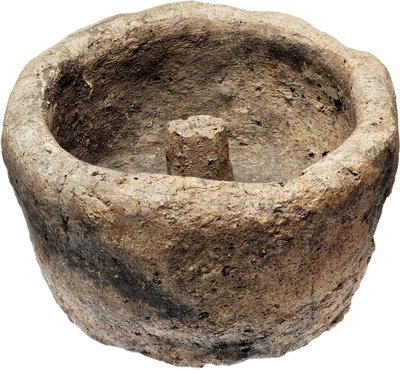 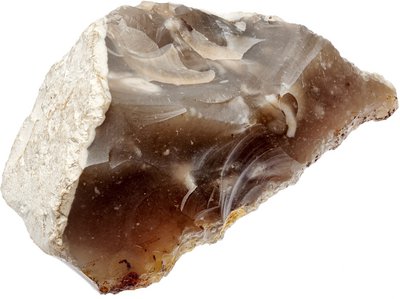 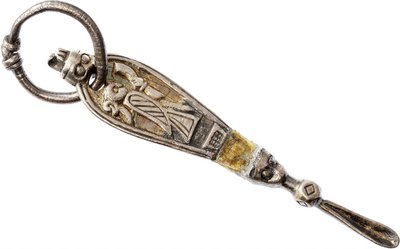 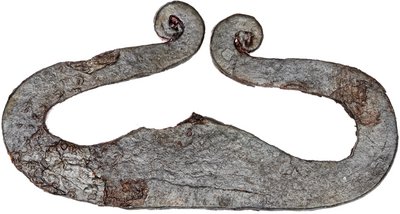