During the late 8th century a network of large trading centres emerged in northern Europe. In their structure they resembled towns and they became a part of the international trading networks and long-distance commerce. This network stretched from the North Atlantic islands, the British Isles and the continent of Europe to what is now Russia, Byzantium/the Eastern Roman Empire and the caliphate on the Iberian Peninsula and in the Middle East.

The most well-known town-like places in Scandinavia were Birka (in Sweden), Kaupang/Skiringssal (in Norway), Ribe (in Denmark) and Hedeby/Haithabu (in northern Germany).

These trading and craft centres developed from older farming areas, known as landing places or shore markets . Most of them lived off manufacturing and trading in craft products.

In Birka, on the island of Björkö in Lake Mälaren, objects from the Vendel Period (approximately 550–793), the period before the Viking Age, have been found. Some of these were found in graves, some in the town area called Svarta Jorden, the Black Soil. It is known that the place changed and was rebuilt due to the fact there were graves both under and on the inside of the town embankment.

Vendel Period brooches, vessels and combs from Birka suggest that there were three or four farmsteads with graveyards on the island, predecessors of the major trading centres established during the second half of the 8th century. The combs tell us about contacts over large geographical areas. For example, Frisian objects have been found, which show extensive exchange with the Frisian trading network. The same types of combs exist in Åhus, Skåne. 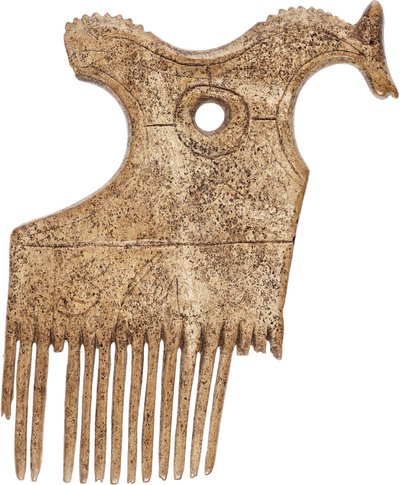 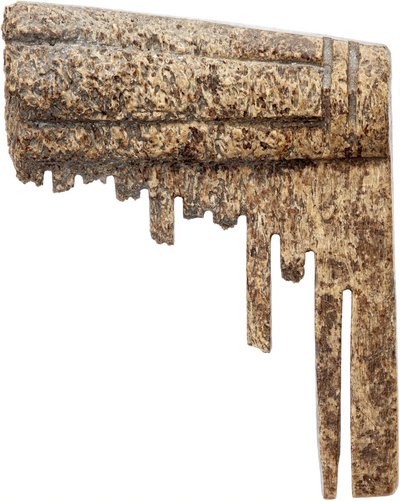 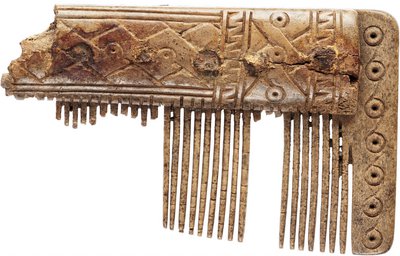 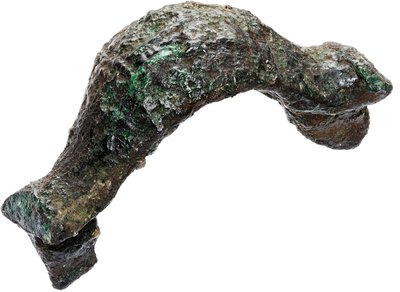 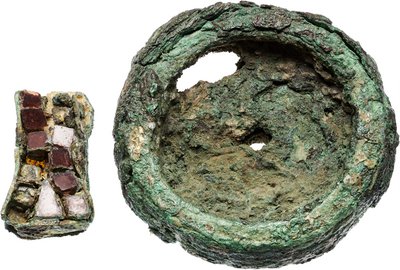 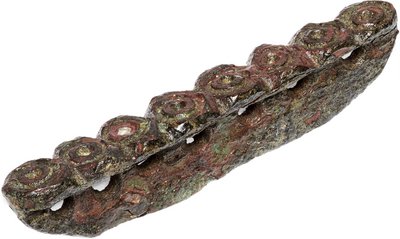 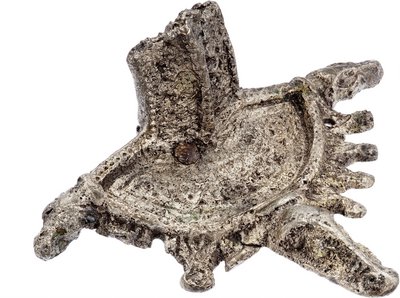 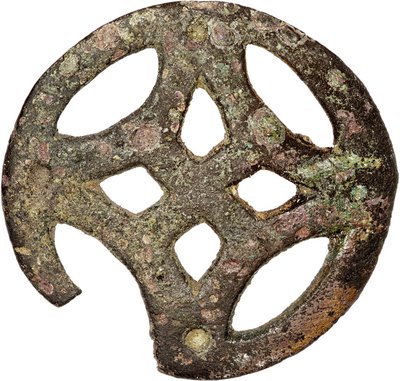 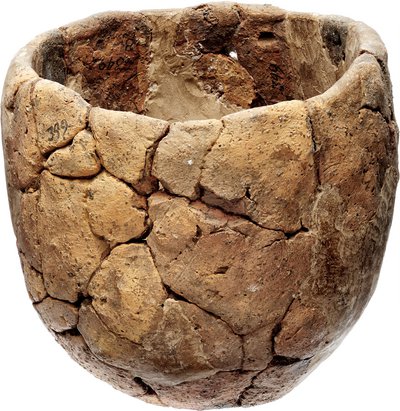 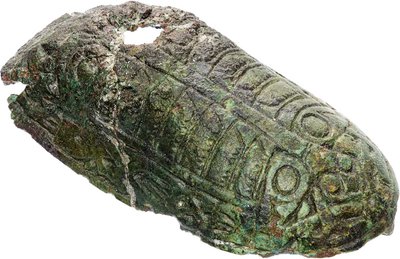 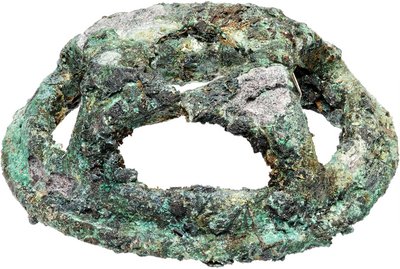