At feasts and during ceremonies and rituals food and alcohol were important. But consumption was strictly regulated. In verse 19 of Hávamál (Song of Odin, the High One), a wisdom poem from the Poetic Edda, caution is urged.

Keep not the mead cup,
but drink thy measure;
speak needful words or none.*

The most common drinks were beer and mead, which were easy to brew. There was wine too, but it was probably rare, as it had to be imported.

It seems that it was the women who brewed beer and mead. In Skáldskaparmál – which is part of the Prose Edda by Snorri Sturluson – there is a series of poetic paraphrases, known as kennings, for women. Many of them allude to alcoholic drinks and drinking vessels. Glass beakers and other types of vessels are also common in the graves of rich women.

The ritual drinking in the feast hall, or in conjunction with burial ceremonies, was a social act but it also had other functions. Becoming intoxicated by drinking beer, mead and wine was meant to bring participants in the feast or burial closer, and possibly connect them to the gods and ancestors.

Drinking ceremonies could also be a way of legitimising and demonstrating power. In this, the mistress of the house had a central position. It was she who would be responsible for offering the guests a beaker and filling it, based on their position and rank. Finds of glass from the European continent or the British Isles show that well-to-do farmsteads had a wide network of contacts.

Shards of glass are quite common finds in larger halls. Perhaps this is an indication that the ceremonies sometimes ended with beakers being smashed on the ground. Conversely, undamaged beakers were deposited in graves, presumably because they had a symbolic function. 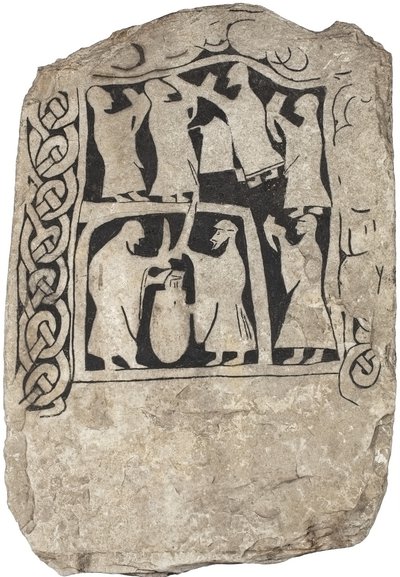 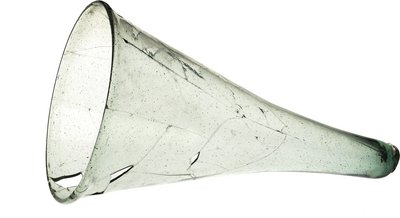 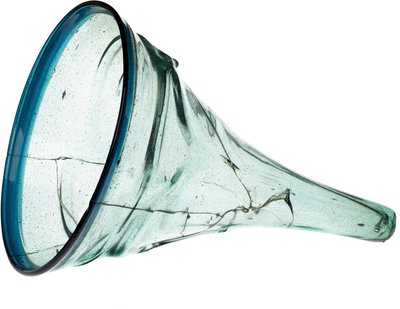 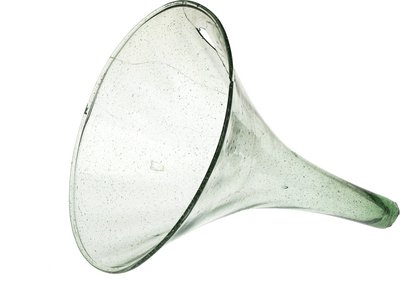 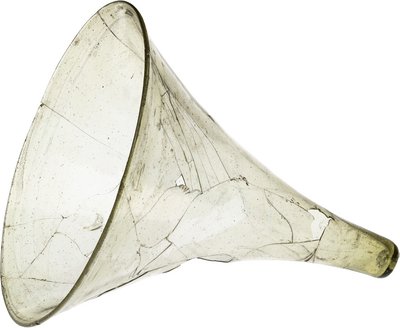 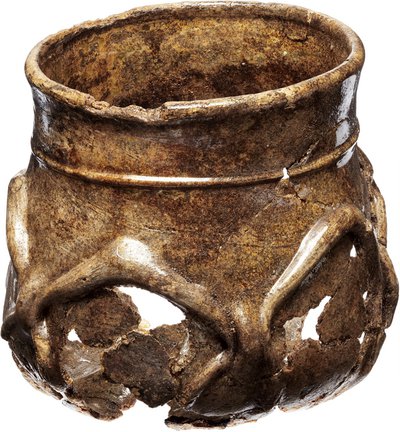 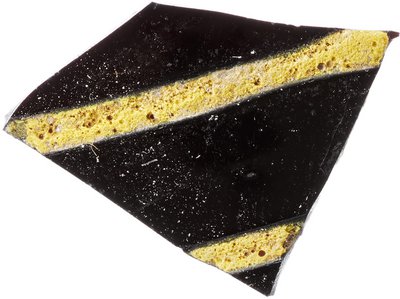 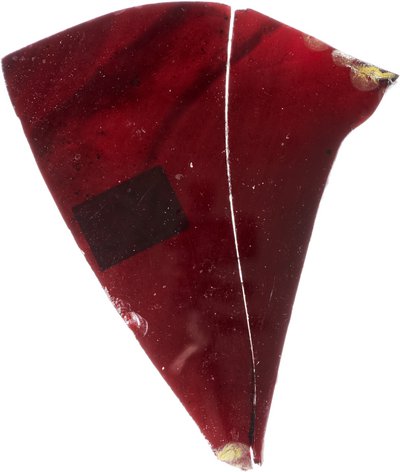 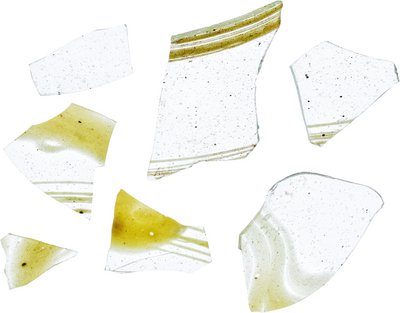 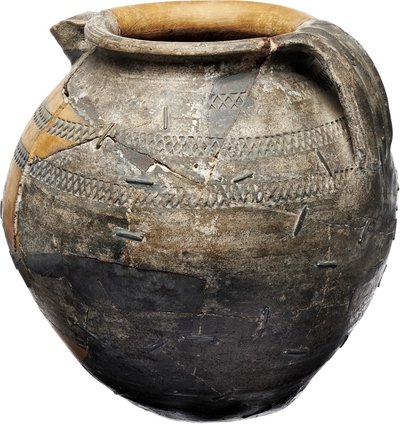 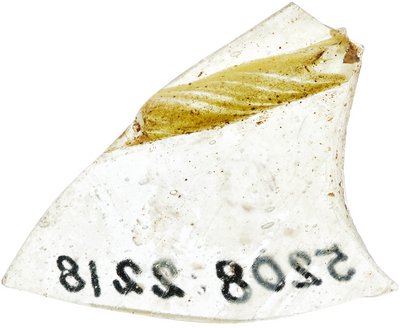 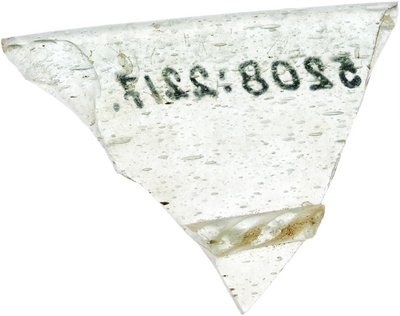 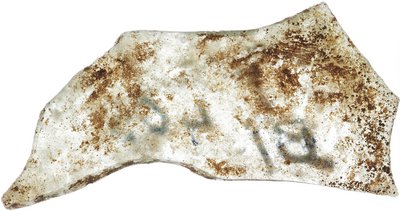 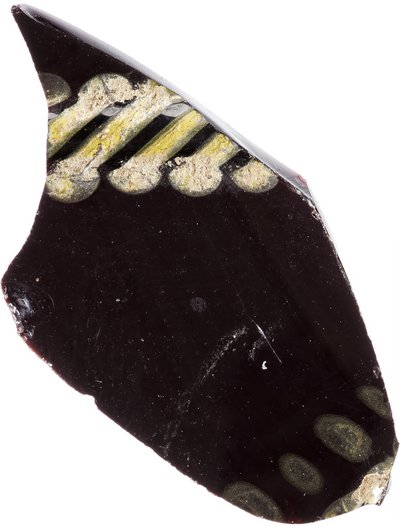 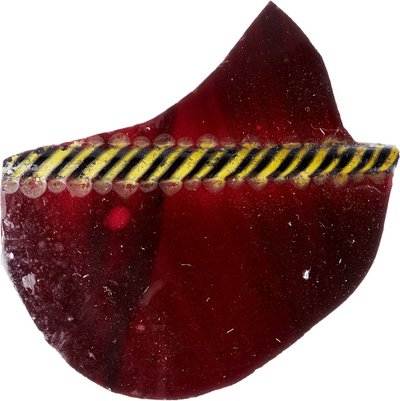 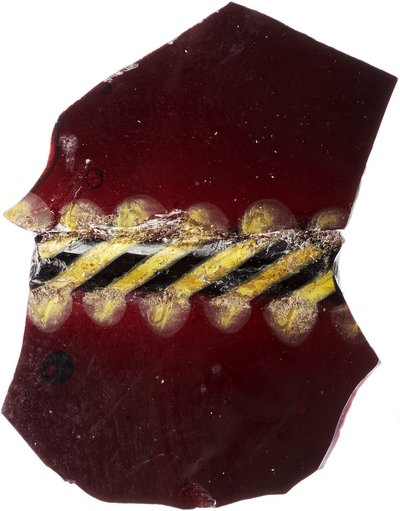 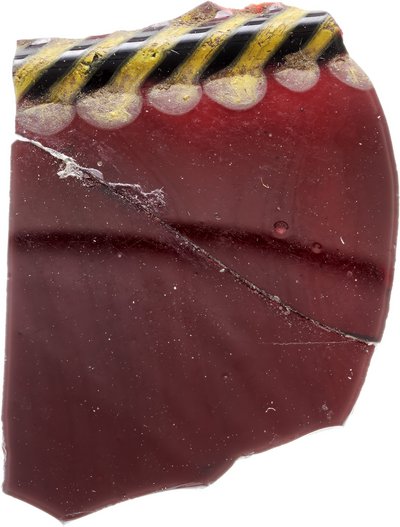 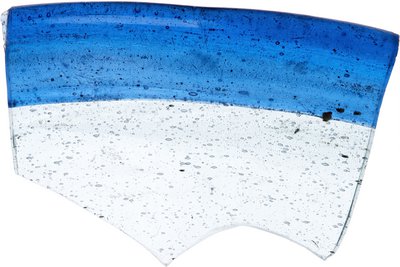 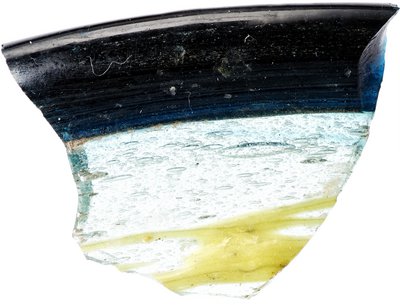 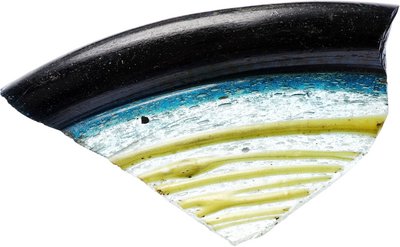 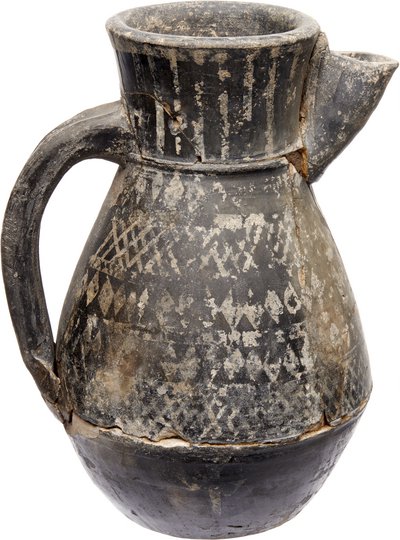