Most men were farmers

In the Old Norse sagas the idealised image of a man involved war, hunting and riding. But most free men were not warriors, they were farmers.

In everyday life the only weapon they needed was a knife or an axe, which were also important as tools. It is unlikely that many men owned their own horse. Weapons and horse equipment are fairly unusual grave finds.

It was the free men who had the right to bear arms. And – like certain free women – they had the right to make their voice and that of their family heard at the thing, a gathering for making laws, administering justice and carrying out administration. But no one was allowed to come armed to the thing.

The male ideal also included paying attention to one’s appearance. The men’s beards would be well-groomed and round the waist they might wear a belt, finely ornamented with bronze details.

A man who owned a farm represented his family and was expected to defend their honour and reputation. 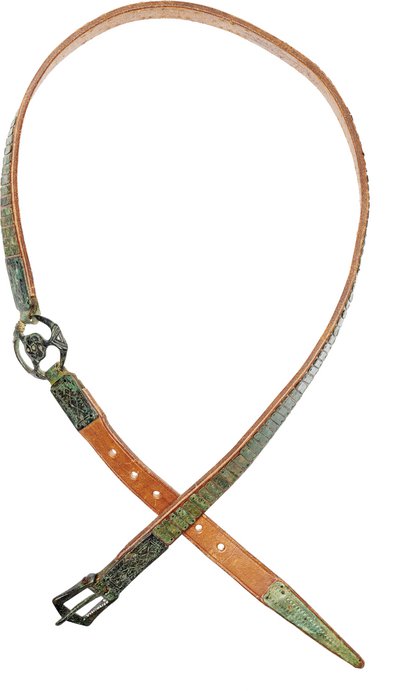 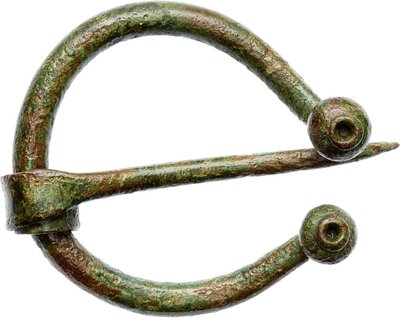 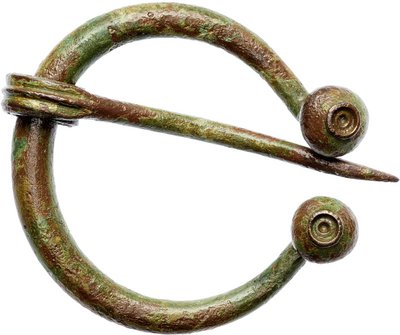 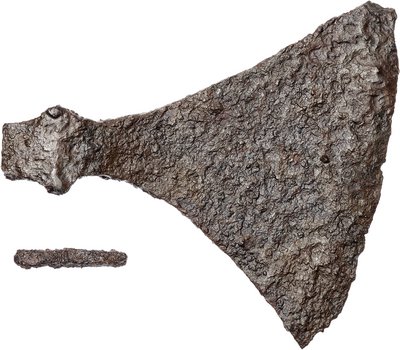 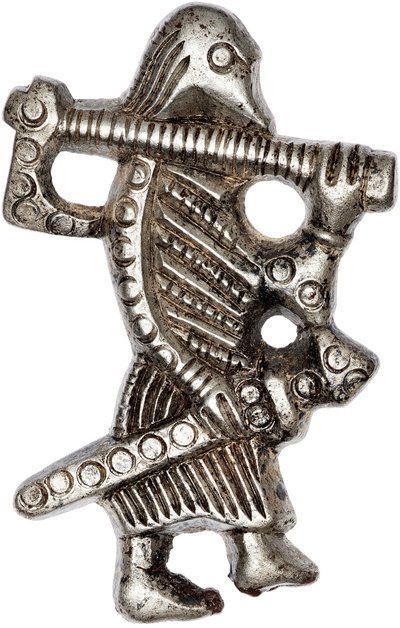