The young were buried dressed as adults

On Gotland, girls who died were often buried in clothes and with jewellery and symbols which resembled those of adult women. Analyses of remains show that this would sometimes apply to individuals as young as five.

It is unclear why the girls were presented as socially adult women. Sometimes their jewellery shows signs of wear and gives a certain impression of antiquity. Perhaps they inherited from an older relative when they reached an age where they were viewed as full members of the family. Another explanation might be that clothes and jewellery were an expression of the functions girls would later carry out as ladies of the house.

The objects in the display case come from the grave of a child. The deceased’s teeth reveal that she was 9 – 10 years old when she died. The key, carried on a chain, symbolised that she was a housewife with power over house and home. The knife in its bronze box tells us that she could defend herself, as well as about craftwork and everyday work.

The textile equipment such as whorls and weaving tablets could be symbols of her ability to influence fate. This is something which links her to the Norns – the mythological beings Urd, Skuld and Verdandi who, tradition has it, sat beneath the world tree Yggdrasil, spinning, measuring and cutting the threads of life.

In Gotland, the graves of a group of women and girls were studied to investigate how the transition from child to adult life was expressed by the objects in the graves. The results show that young girls up to the age of 15 were buried with the largest sets of beads on their clothing. After the age of 15 the number of beads falls gradually. Beads say just as much about social age as about affluence.

Another example concerns armlets. Children wore these on their right arm, but from the age of 15 upwards they would be worn on the left arm. These examples show that many young women on Gotland went from child to adult at the age of 15. 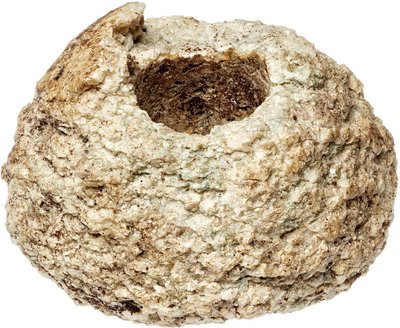 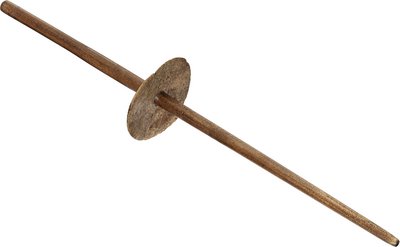 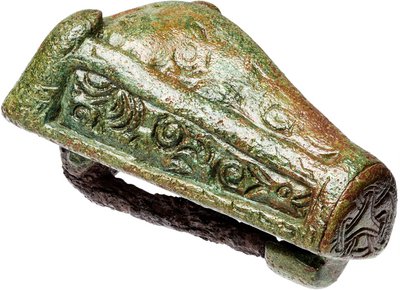 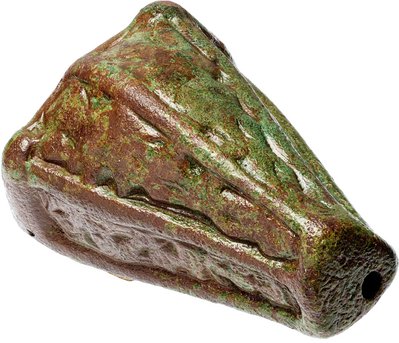 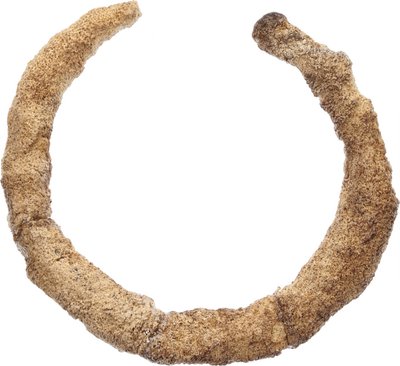 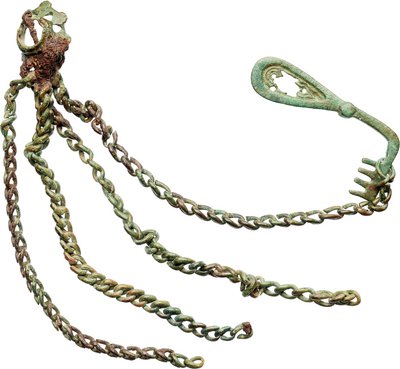 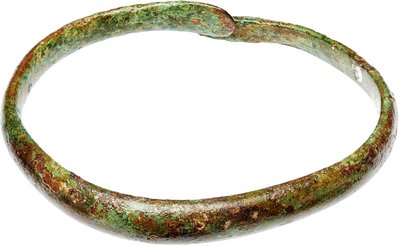 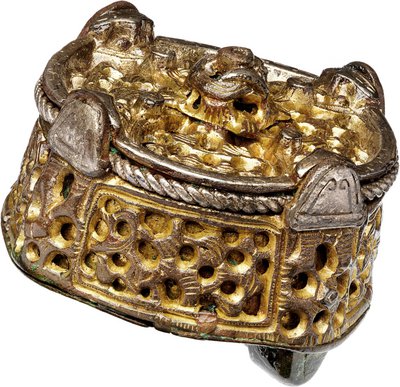 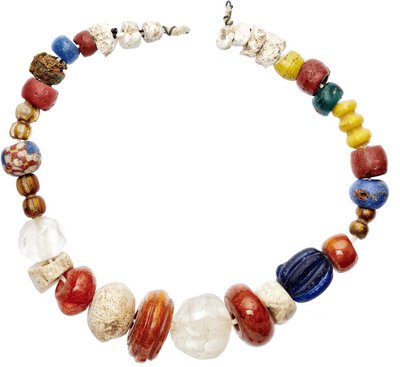 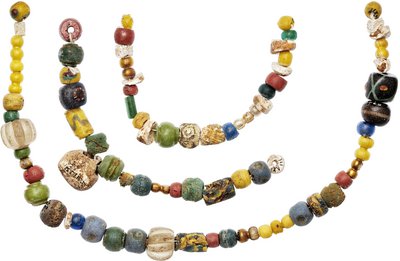 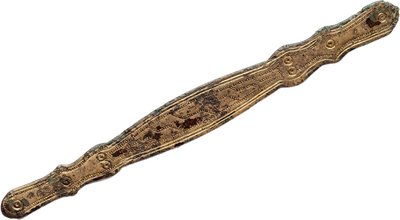 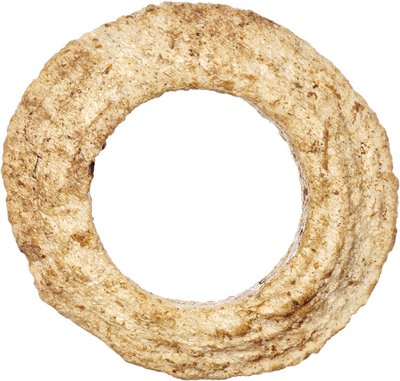