Only half lived past the age of ten

It is estimated that only half of all children lived past the age of ten. The other half died early due to injuries and sickness. Many of the children who died at the age of five or older were given their own grave.

The written sources say that the childhood years were not valued or seen as a special period in life. In reality, the distance between the child’s world and the adult world was small.

The children joined in everywhere and contributed to the work on the farm, to the best of their ability. But in the myths, selected children sometimes took on a special role and were described as small adults with supernatural powers.

Several child graves contain the same kind of objects as the graves of adults – though often of smaller size. This suggests that gender roles and norms applied to children at an early age. 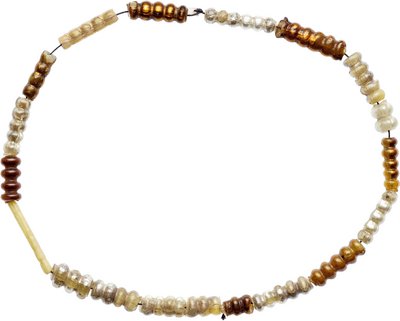 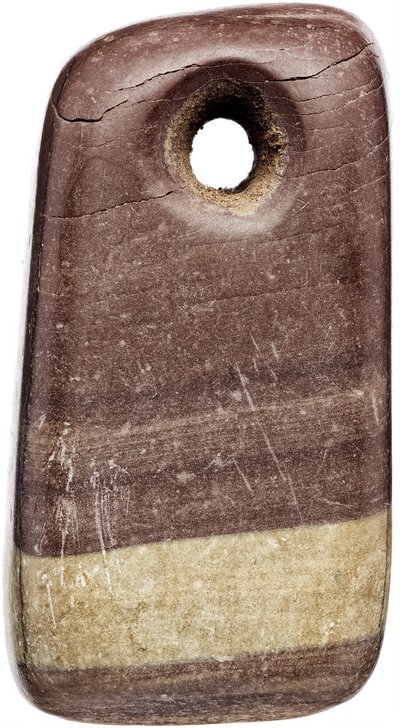 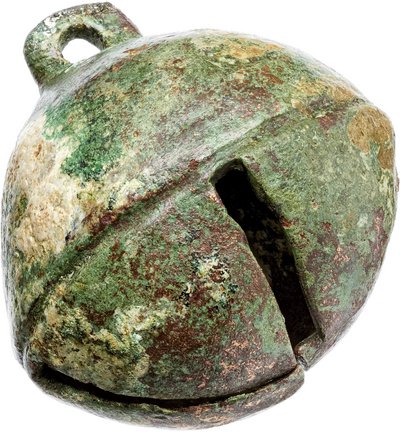 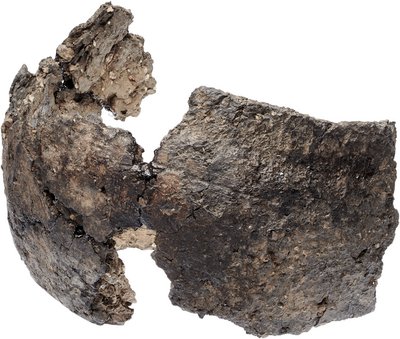 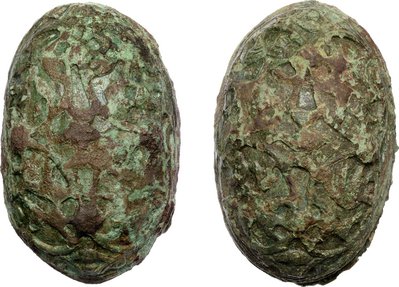 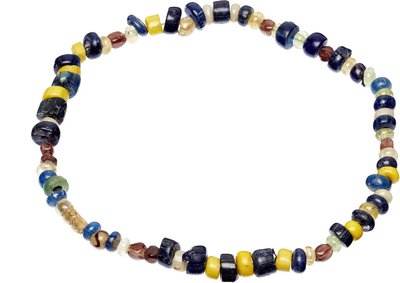 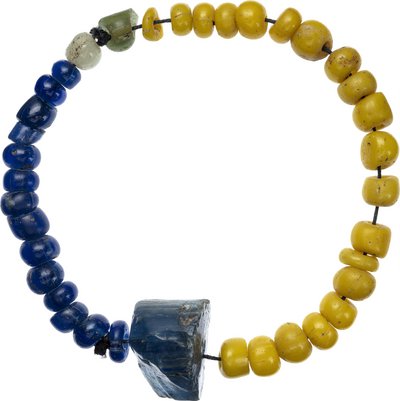 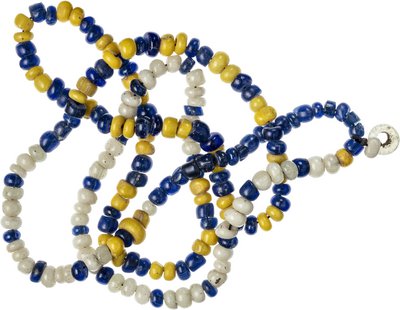 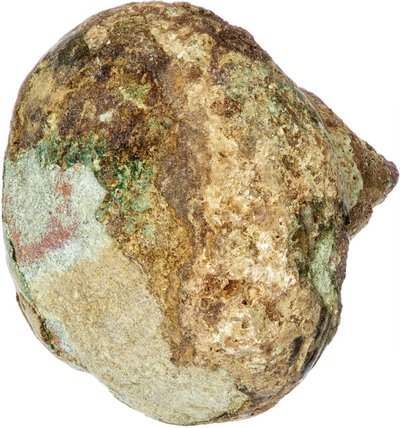 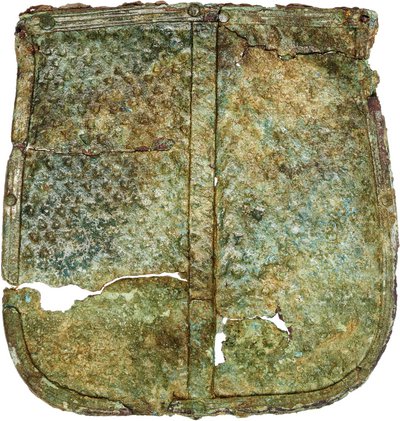 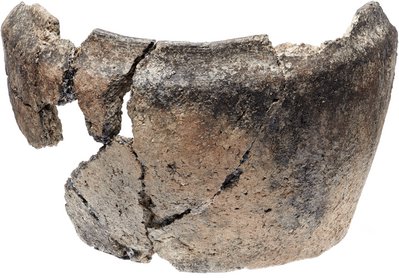 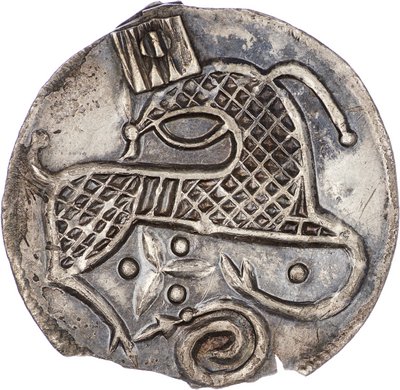 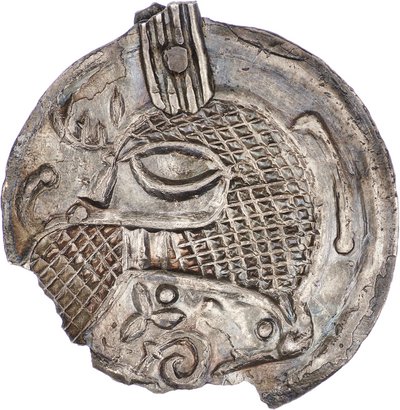