Many free men owned and carried weapons. But far from all were, or identified themselves as, warriors. Society was violent and the ideal of a warrior was highly valued. This is clear from the mythological tales of Odin and Freya in their roles as divine military leaders, in the Old Norse family and heroic sagas, in the Skaldic poetry and from the names of people and places.

Farmsteads and villages with names such as Rinkeby, Karleby and Hersby are named after people defined as ”warriors”. Both men and women had names linked to war and battle; Gunnar and Ragnhild are two examples, which are also found on runestones.

The weaponry of the warriors included both offensive weapons and defensive equipment. Offensive weapons include swords, choppers, axes, spears and bows, while the defensive equipment includes round shields and sometimes protective chain mail. They may have had helmets, but these are very rarely found in the graves of warriors. A few fragments which might have been part of helmets have been found in Scandinavia.

In addition to the weaponry in the graves of warriors, there would often be one or two horses, equipped with harness, saddle and stirrups.
Individual warrior graves of this kind have been found in the countryside. But in the trade and communication hubs such finds are much more common. This is probably due to the fact that warriors could both attack and protect such places.

A warrior might also be part of the personal retinue of a king or powerful leader. Warriors were expected to be loyal to their lords but might also be hired mercenaries. Many signed up as armed guards on trading expeditions. 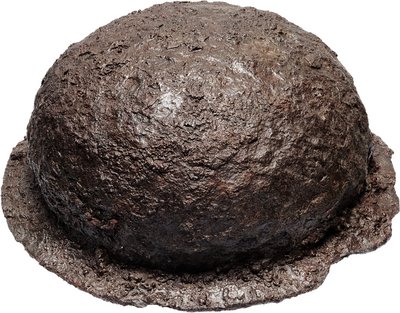 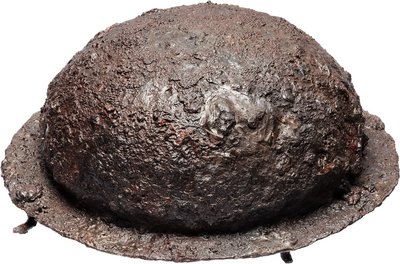 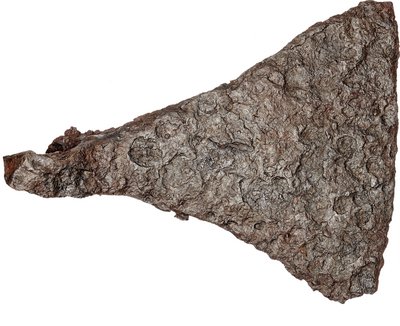 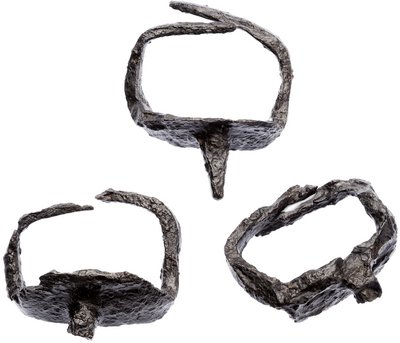 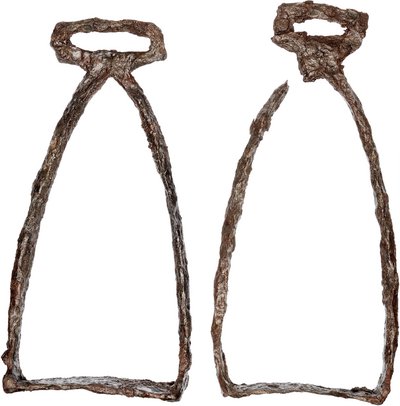 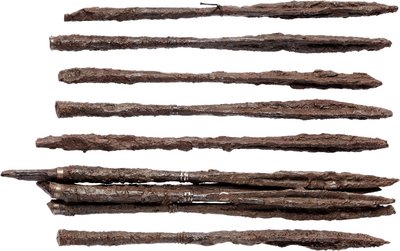