Jewellery and equipment in the graves of many wealthy and aristocratic women reflect the complex roles these women had, or were expected to have if they had lived for a long time. They lived and operated in a mixture between the private and the public, and also between the Scandinavian and the continental.

Many of the objects in the graves of women show that they performed a variety of tasks. Their function was partly to maintain the traditions and tell people about customs, partly to update customs and ideals and perhaps even norms.

The display case contains a chamber grave. The interior of the grave was decorated like a private room. The woman’s clothes were made of silk and linen. The jewellery she wore was made in Scandinavia and in continental Europe. The beads in her large set come from different parts of the European continent.

The large, gilded, equal-armed brooch is Scandinavian, and the two smaller, enamelled brooches were made in the Frankish Empire. The horse-shaped brooches to one side are Scandinavian, but several hundred years older than the other jewellery. Perhaps she had inherited them, which made them valuable antiquities. The fact that she used them indicates that she had the role of carrying traditions and being the custodian of old knowledge. The large iron amulet ring placed on her head may have a similar significance.
At her side stood a large bronze container and a wooden casket with metal fittings. The shape of the bronze container suggests that it was made in Ireland.

In the wooden casket was a locally made horn comb and a glass smoothing stone. Next to the casket lay the accompanying whalebone smoothing board. They were used together to smooth out textiles. The board, the stone and the material in her clothes suggest that the woman buried may have been involved in the import of luxury textiles.

Inside there was also a tin-foiled tankard and a funnel-shaped glass beaker, both from the Frankish Empire. The drinking accoutrements, with pitcher, glass beakers and hanging bowls may be associated with the woman’s role as an aristocratic woman of the house. A role that included being in charge of the drinking ceremonies which were an important part of social relations. 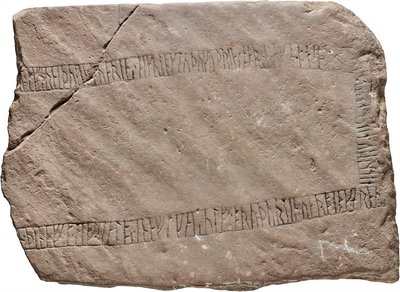 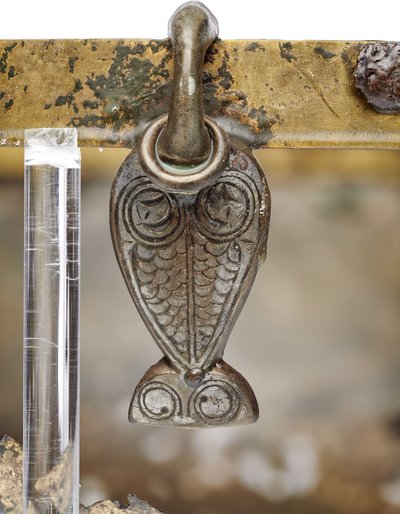 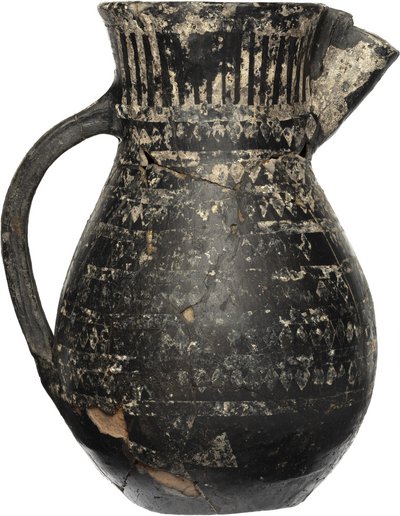 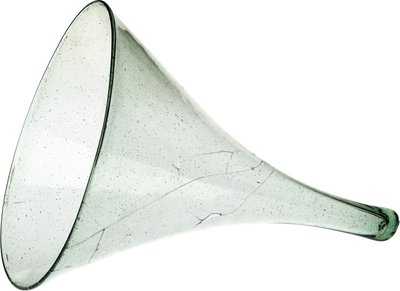 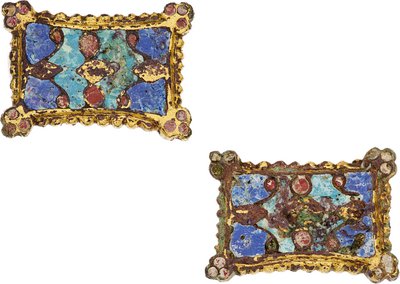 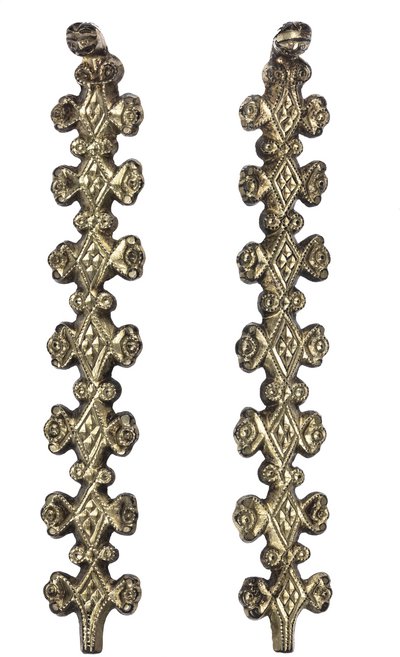 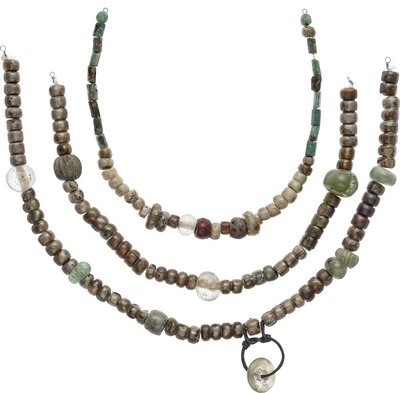 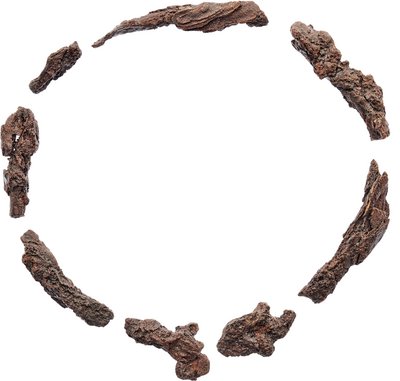 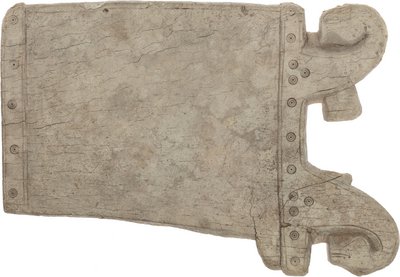