The thralls, the unfree in society, did not have the same rights as free people. But there were different statuses and rights also among the unfree.

Ambátt and þræll were the collective names for female and male thralls respectively. The nature of the work they did influenced their status. An unfree housecarl on a farmstead could be promoted to bryti, a kind of foreman or steward responsible for the farm and other unfree people. Some had a say over what work they did and could sometimes rise in the hierarchy, while others were slaves engaged in heavy physical work.

A decisive factor for the status within the group of thralls was whether the individual had been captured in battle or was born into the farm community. The latter were called fostri or fostra and had greater freedom than thralls who were taken in battle.

Trading in thralls was profitable. Arabic chroniclers describe slave-hunting Scandinavians on journeys East towards Gardariki in modern-day Russia. Finds of neck irons and other types of shackles show that slave trading was carried out in Birka on the island of Björkö in Lake Mälaren. The island of Brännö on the West Coast of Sweden is mentioned in the Old Norse literature as one of the largest slave markets in Scandinavia.

Thralls also appear in Old Norse mythology. Best known were the giantess sisters Fenja and Menja. They ground gold for King Fróði in his giant mill Grótti. The Grótte-mill had the magical property that it would produce whatever the thralls working it sang about.

Researchers have often described the unfree as owning no property. Strictly speaking this was true for many, but they certainly had and used personal objects such as brooches, belt buckles, various tools and knives.

A small number of finds of remains from individuals who had been executed or mutilated, often buried in the graves of other people, have been interpreted as thralls. But many researchers have also maintained that thralls were not buried. This would be the reason why it is difficult to find traces of them. However, the thralls are present in all the objects they used or made for others, and in the work they carried out. One example is the monotonous and heavy work of grinding with a rotary quern. 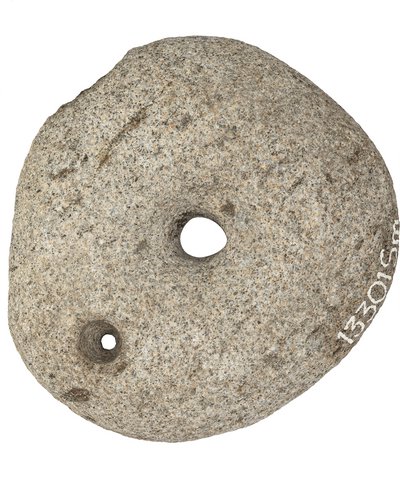 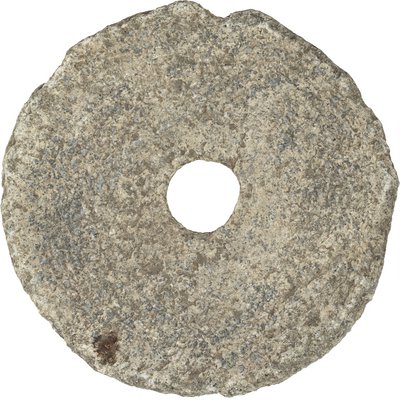 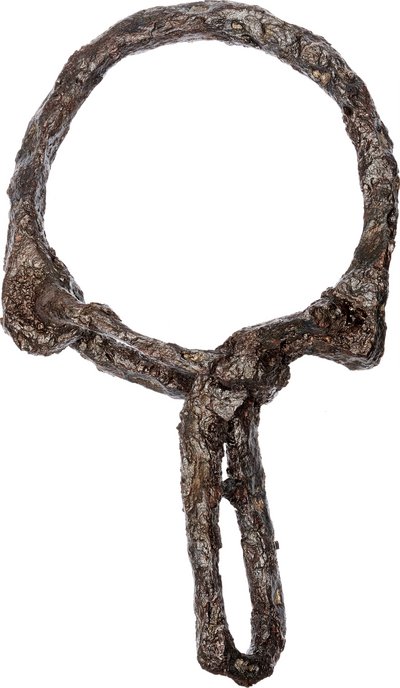 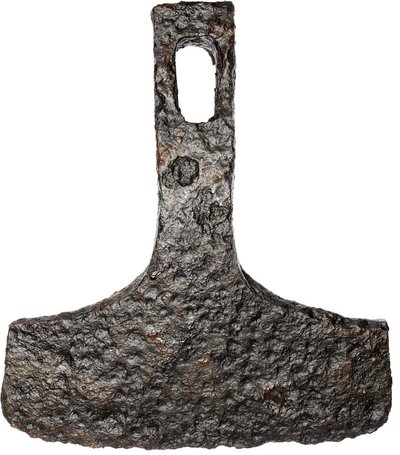 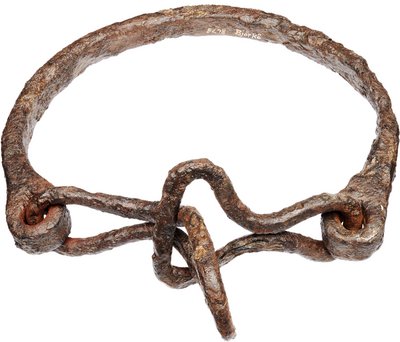 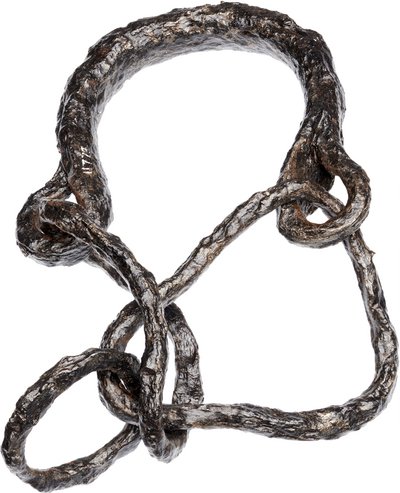