A hard life with room for caring

Living conditions were tough for both the free and the unfree. Wear-and-tear injuries on the back, joints and teeth plus traces of healed fractures in arms and legs are common in skeleton finds. Parasitic and bacterial infections, with consequent long-term diarrhoea and anaemia, were also common.

Few people lived beyond 60. Many men died before their 45th birthday. Women often died even younger, between the ages of 25 and 30, often as a result of complications linked to pregnancy and childbirth.

There was health and medical care. Skilled people could carry out fairly advanced operations, for example trepanning, where a piece of the skull is removed. This was probably a method for relieving pressure on the brain after a skull injury.

Grave finds reveal that there was also space for those who were dependent on others for their survival. This might entail people with different injuries. Less visible physical conditions are impossible to trace by means of archaeology. It is a myth that aged people and those with reduced physical capacity were thrown from a precipice. 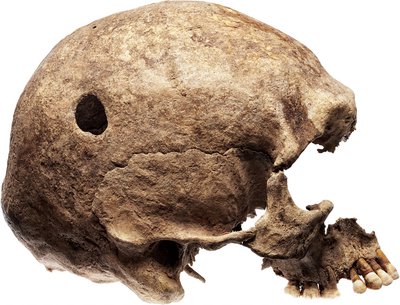 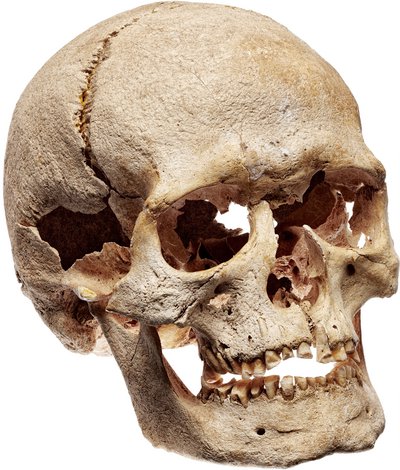 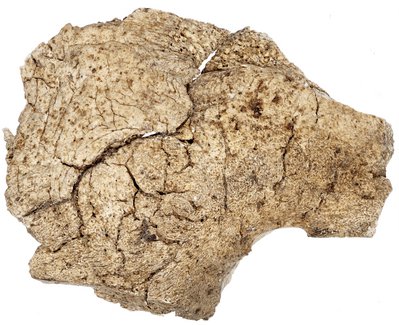 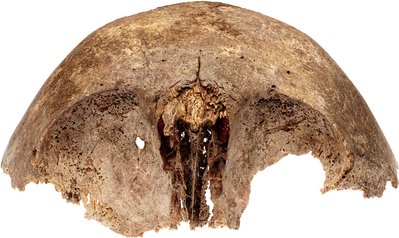 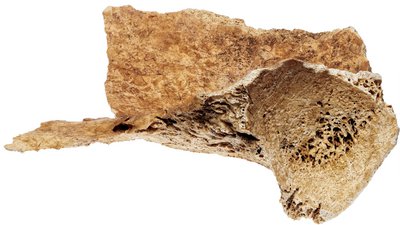