The Viking Age – a recent invention

These two events have long been considered the beginning and the end of the Viking Age. A term which was invented by Scandinavian archaeologists during the 19th century.

Delimiting an era so precisely mainly reflects how the period was defined in Great Britain and on the continent of Europe. But the Norse people were travelling to other countries long before 793. They brought new goods and knowledge home with them. Plundering probably did take place during these early trips, but there are no written sources telling of it.

Nowadays we know that the Viking Age may be defined differently depending on what phenomena we focus on. For this reason the Viking Age is now viewed as a longer period than when the term was first coined.

The objects in the display case show how much of the ”Viking Age culture” was created in the meeting between norrænir menn (north men) and many other groups. Exotic goods and people from different places met in trading centres. A person who had enough money could buy or barter for a Frankish glass beaker, an Irish cross, an Indian Buddha statuette, a ladle from the eastern Mediterranean region, or a necklace with rock crystal from south-eastern Europe. And shells from the Red Sea and the Indian Ocean to make pendants with. 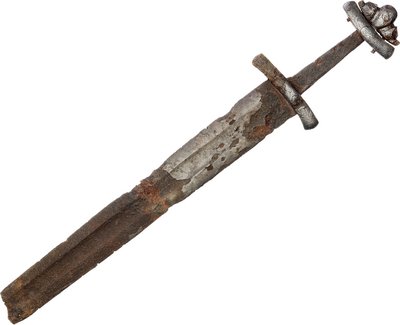 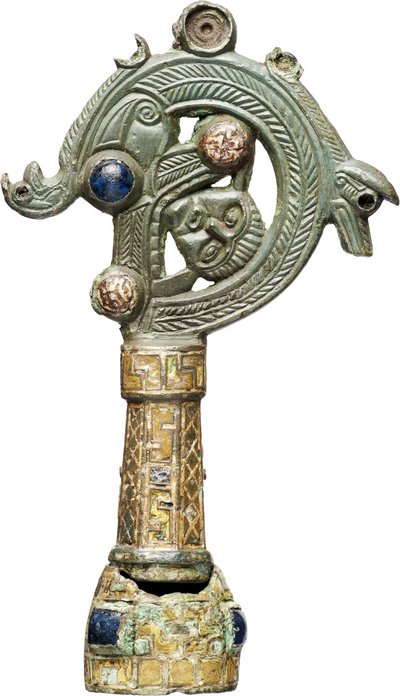 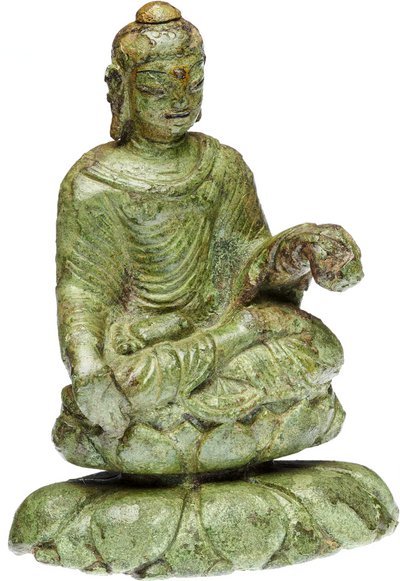 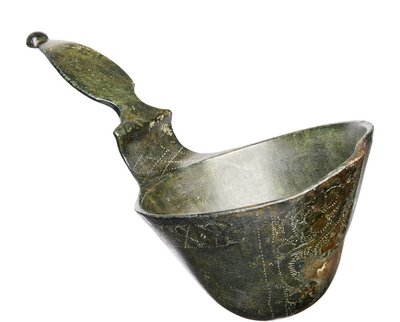 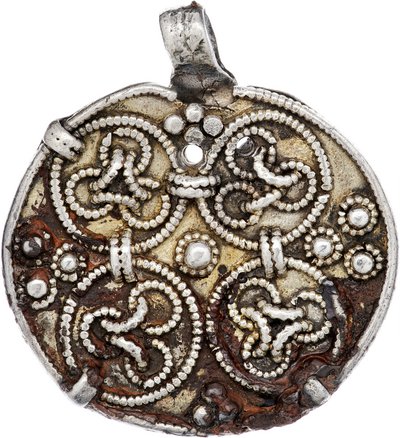 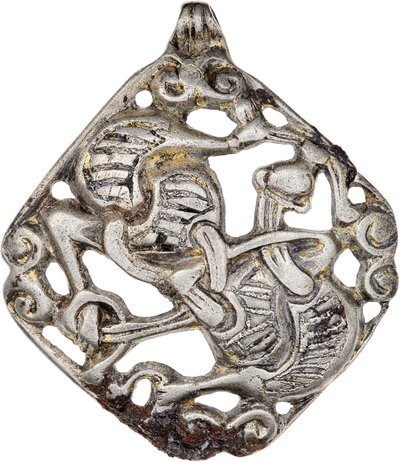 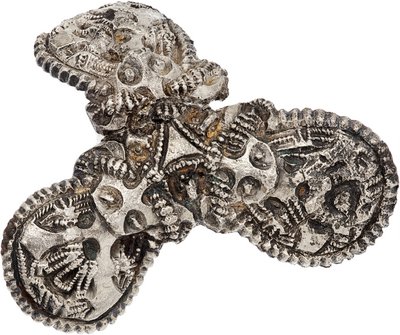 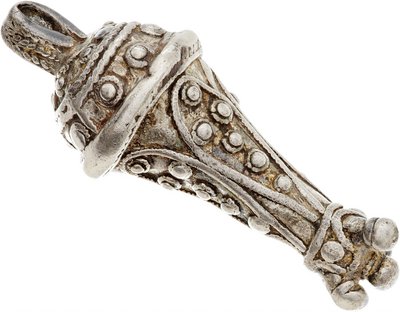 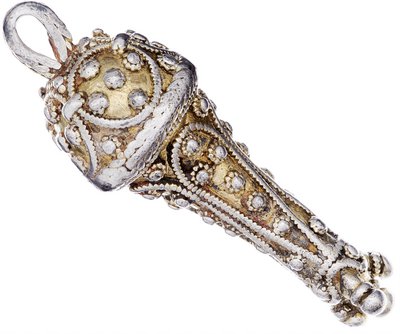 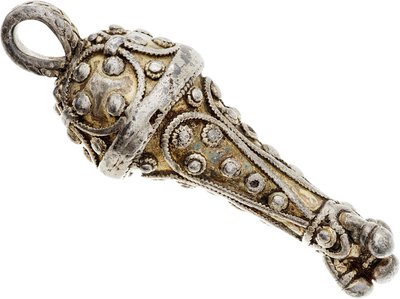 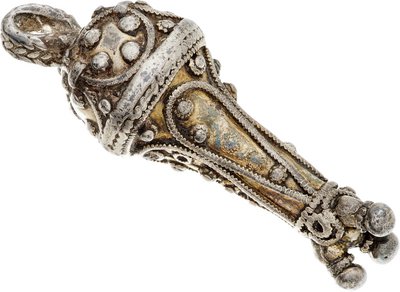 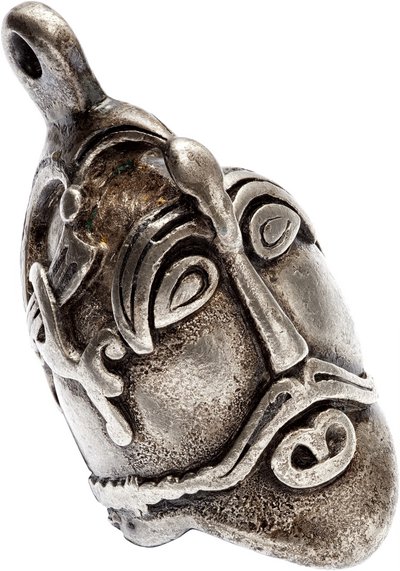 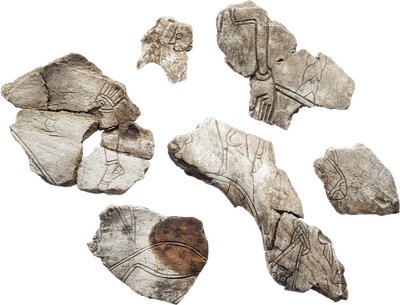 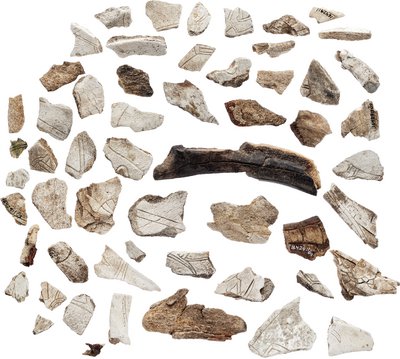 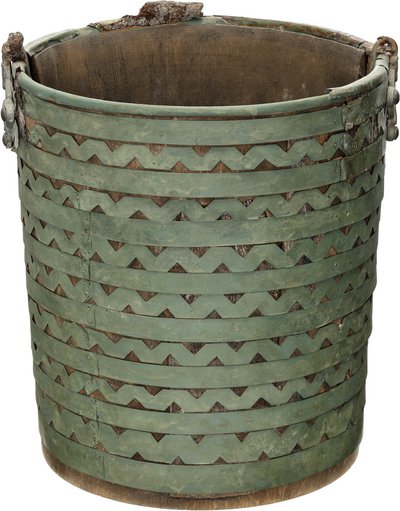 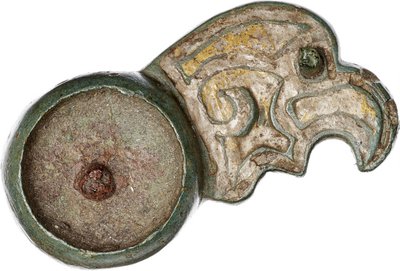 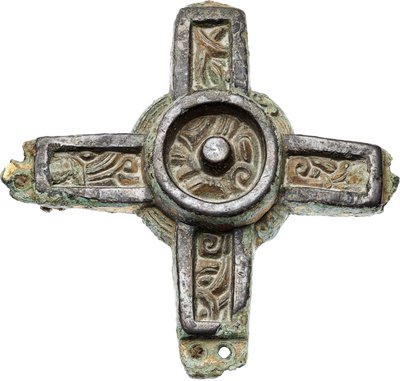 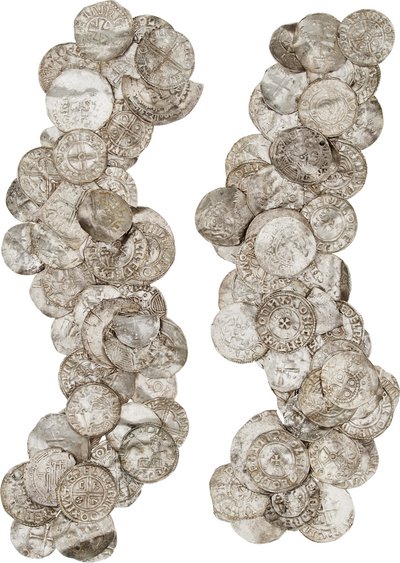 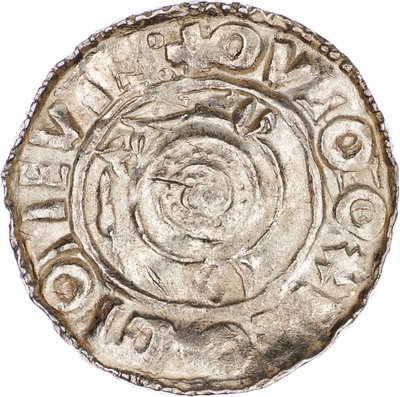