The sources for what we know

The sources for what we know about the Viking Age are mainly written and archaeological. They must be evaluated, analysed and interpreted. The researchers’ views and interpretations of the sources have changed over the years.

A third source – which is both written and archaeological – is the runic inscriptions on stones and objects. Even though the inscriptions are short, some can tell us about family relationships and inheritance disputes. They also provide an insight into peoples’ thoughts about the spiritual world.

Archaeological objects are called artefacts. They give clues to peoples’ lives, society, economy, beliefs and contacts. Materials, design, decoration and techniques for making things tell us about everything from status, feasts and everyday life through to how ideals and norms have changed over the centuries. The context in which the objects were found tells us about what they meant and how they were used.

In the display case there is silver and jewellery which were buried in the soil as hoards. Other objects were found in graves and were important personal objects or were used in the burial rituals. The spear heads in the display case however, are stray finds, which means that we do not know the context in which they were used. 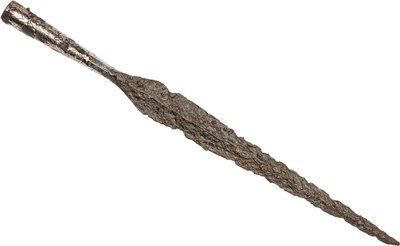 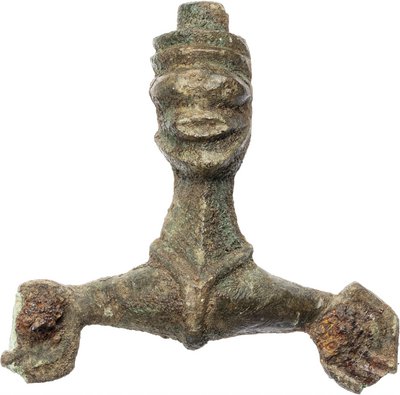 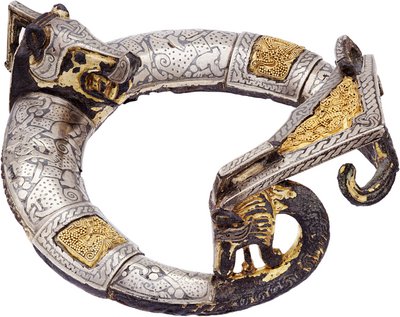 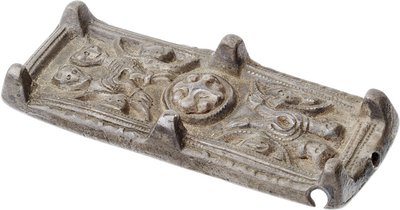 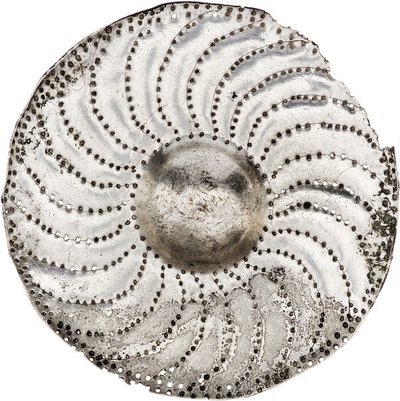 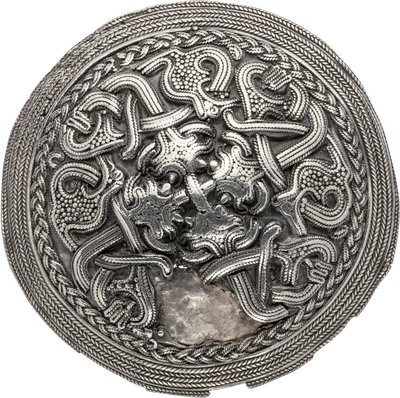 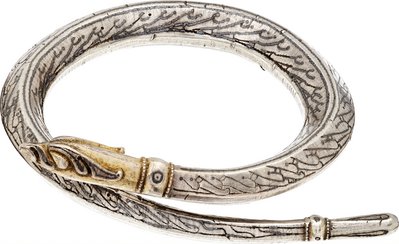 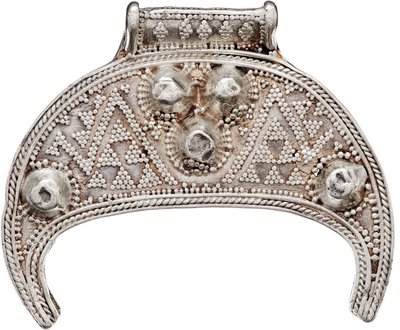 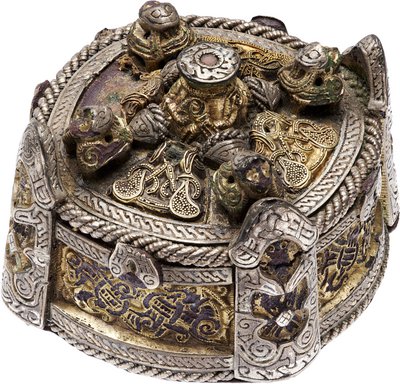 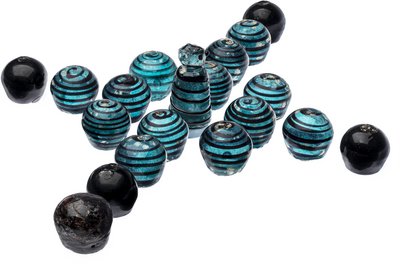 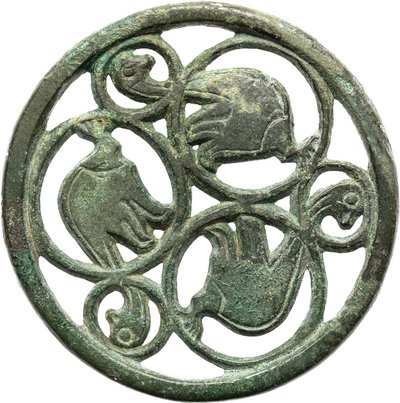 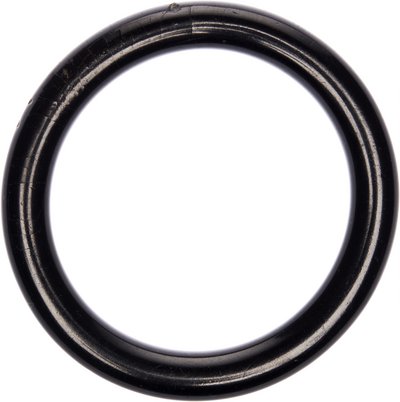 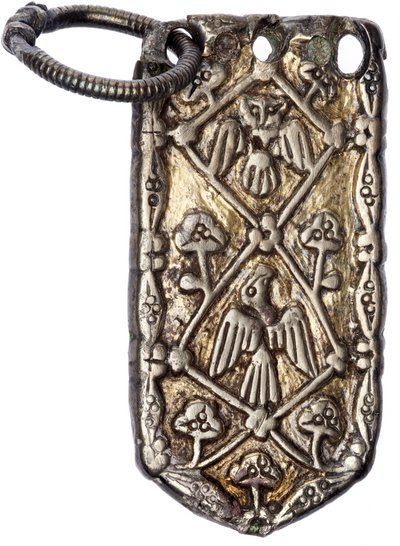 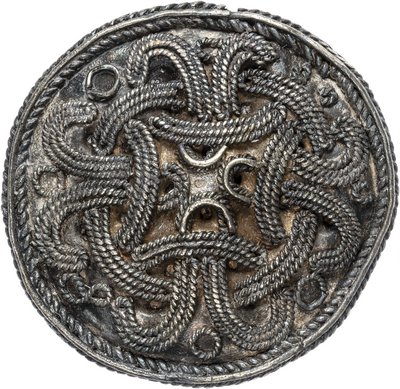 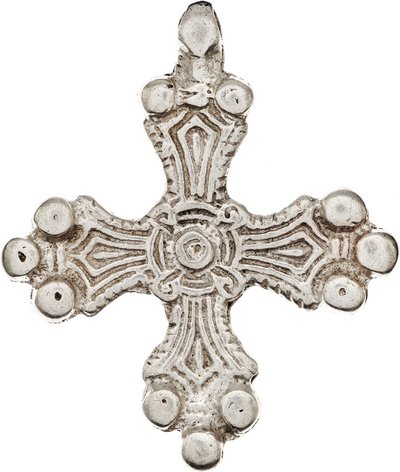 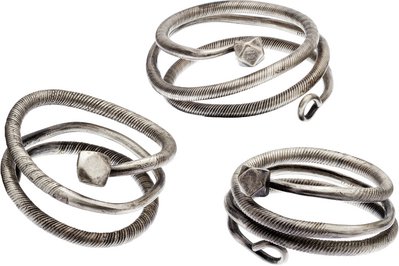