The written sources which talk about the Viking Age are divided into the Old Norse and non-Old Norse literature.

The Old Norse accounts of conditions in Scandinavia were written several hundred years after the events they describe. It was another age. Christianity had broken through and now dominated ideas about the spiritual world. In spite of that, these accounts are of great importance for our picture of the Viking Age.

The Old Norse sources are from the western parts of the Nordic region. More is written about the Viking Age people in modern-day Iceland and Norway than about conditions in eastern and southern Scandinavia.

The non-Old Norse sources contain contemporary accounts, written by missionaries, historians and so on. But that does not mean that they are more factual or that the authors actually witnessed what they write about. When those who met the Vikings recount various events the descriptions are often critical of the Norse people.

Objects can sometimes tell us different things than the written material. For example, many pieces of jewellery that bear a mixture of Old Nordic animal ornamentation and Christian symbolism have been found. This shows how various traditions were able to exist side by side for a long period before Christianity took over completely.

In the display case there are many objects which came from far in the east and from places which differed from each other in traditions and beliefs. One of these is a cross pendant from the Byzantine Empire. The colourless glass beaker is from an Islamic area, modern-day Iran or Iraq. The small ceramic cup is inspired by the Tang dynasty and comes from the Sino-Iranian or Persian region. The beakers are the only ones of their kind found in Scandinavia.

Other objects in the display case were made in the area to the west of Scandinavia, including the small glass beaker with a blue lip which comes from the Carolingian Empire on the European continent.

A unique Thor’s hammer in silver adorned with a predator face was probably made in southern Scandinavia or northern Germany. The motif and decoration link it to Old Norse traditions. The gold armlet can be associated with Odin. 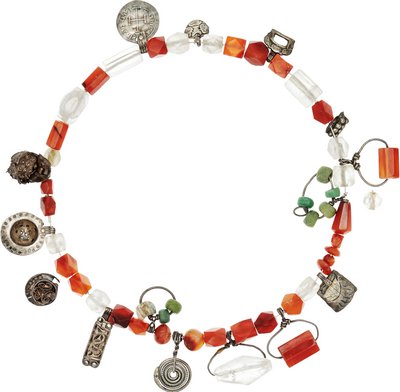 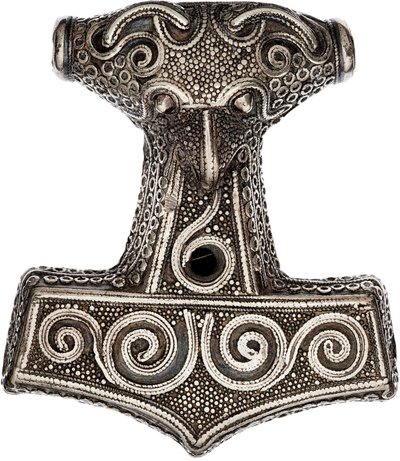 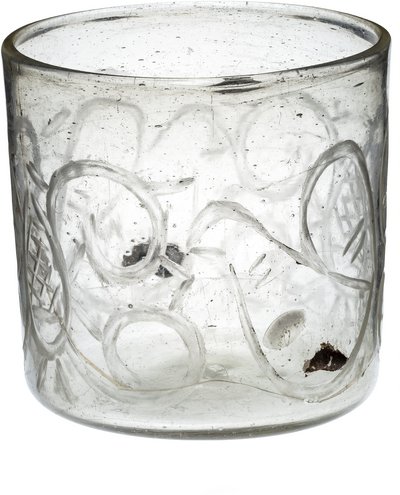 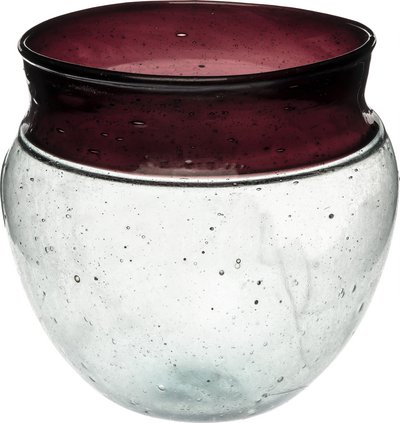 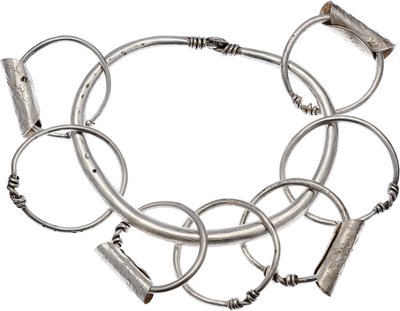 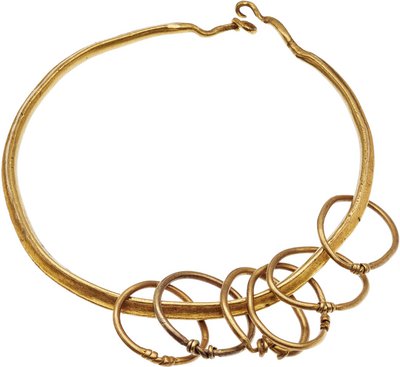 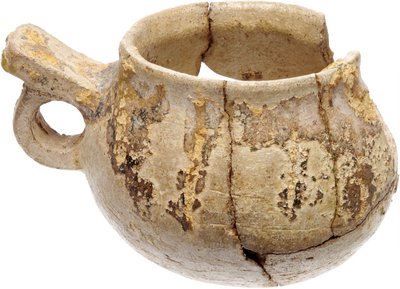 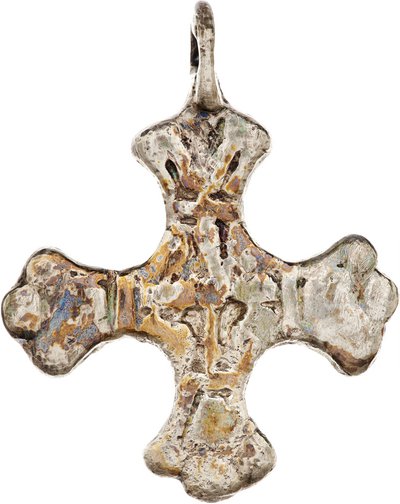 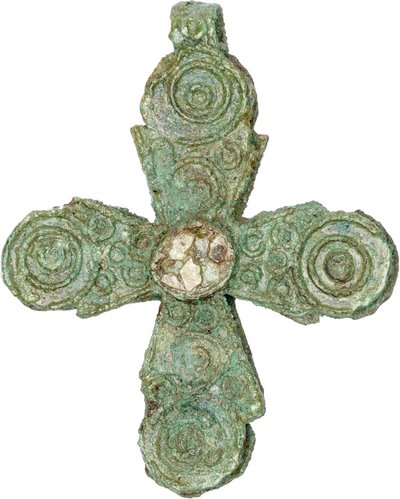 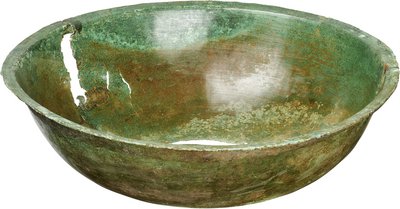