Modern archaeology works together with a range of different sciences – social sciences and natural sciences. Archaeologists want to understand how people in history forged different cultures and reshaped their world.

How did they think and why did they behave in the way they did? How did they view themselves and their existence? Sociology, religious studies, ethnology and history can be of help.

An axe – depending on the context – may be a weapon, a tool or a symbol of power. An impressive grave mound is more than just a memorial to a powerful person. It may, for example, signal the family’s allegiance to, and power over, the settlement. Whether an object was found in a residential area, in a grave or in a deposited hoard is crucial for the archaeologists when interpreting it. It is also important whether it appears to be unused, whether it shows wear from some particular type of use, is remodelled, or was used in a number of different ways.

Carbon dating (14C) can date organic materials such as wood, coal or unburnt bone. Bone and human remains are analysed by osteologists and can provide information about sex, age, living conditions, diet and animal husbandry. Remains of food in ceramic vessels can give additional knowledge about what people ate.

Analyses of wood, dendrochronology, and isotope analyses of different trace substances help us to understand more. In recent years both basic and DNA research have been developed and can sometimes reveal information about the person’s kinship and migration.

In many archaeological contexts, combinations of objects which originate from different parts of the world have been found together with locally made objects, or artefacts which were remade or used in new ways in Scandinavia. These contexts also form the basis for archaeologists’ interpretations of people and society during the Viking Age.

In the display case there are oval brooches, which were worn by aristocratic women in Scandinavia together with an equal-armed brooch and rows of beads, which were fastened between the brooches. Equivalent brooches on Gotland had a different design which resembled animal heads and were combined with a box-shaped brooch.

Finds of brooches are common in women’s graves. Thanks to this we can see how they were used on clothing. The ring brooch in the display case is a stray find, but similar brooches are often found in men’s graves.

A luxury necklace with a pendant of rock crystal and silver beads probably comes from the Byzantine area. At some point it was buried together with a number of silver objects as a deposit, a hoard. In the display case there are also sets of beads and other unusual objects which were part of hoards or were stray finds. If an object is a stray find, it means that the archaeological context is unknown. The object might still be useful for interpretation since it can be compared with other objects and contexts. 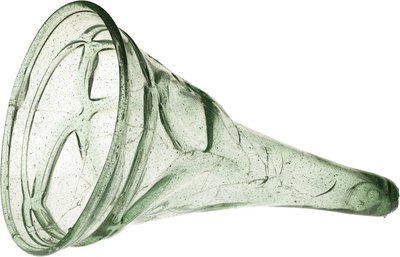 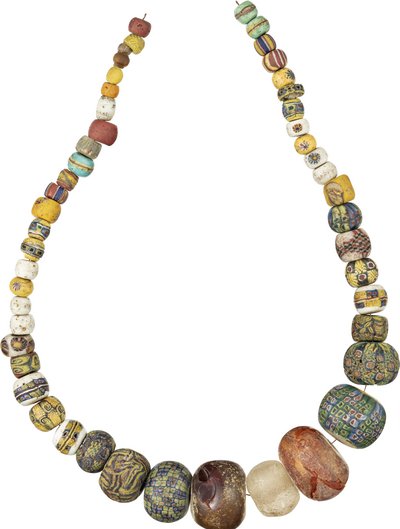 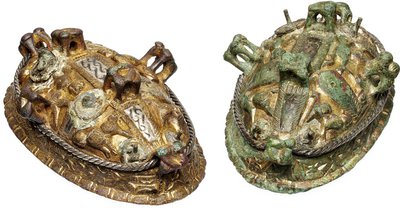 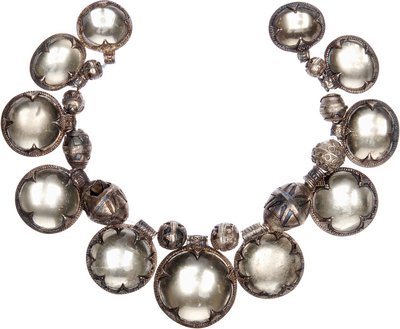 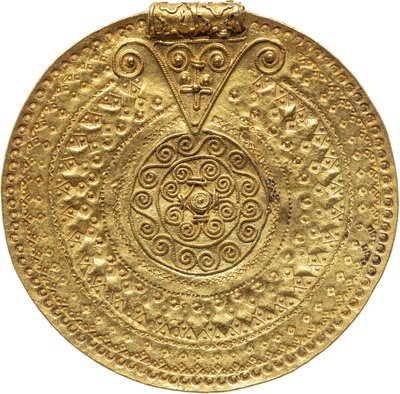 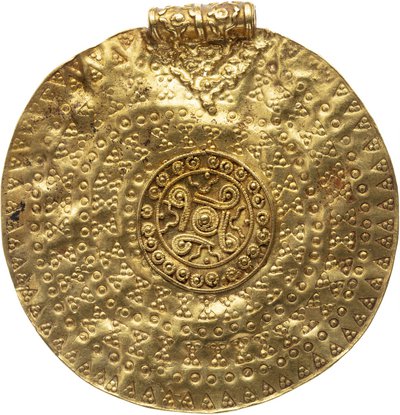 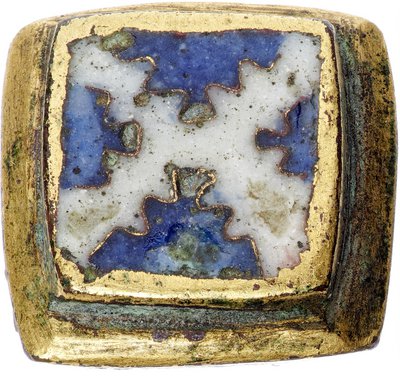 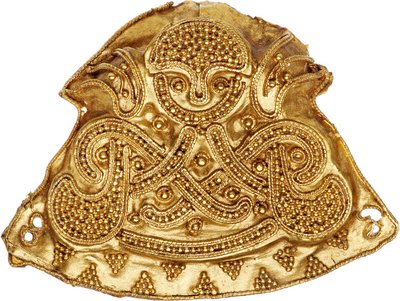 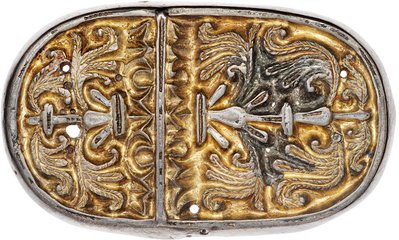 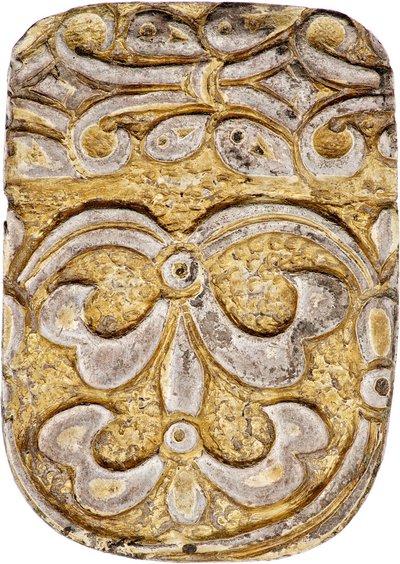 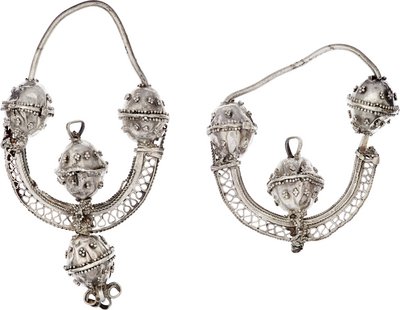 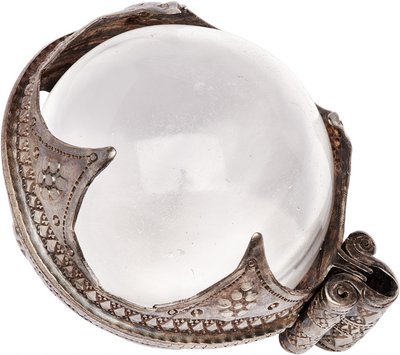 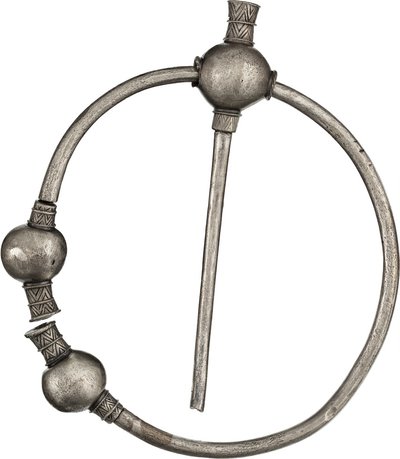 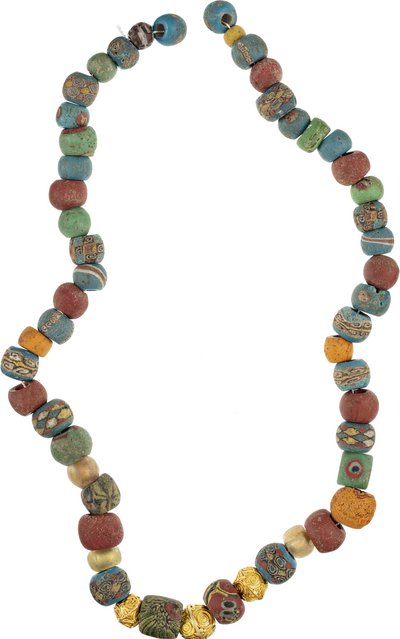