The silver hoard from Vårby is impressive in its scope and its quality. It contains objects from the whole of the known world at the time, with Scandinavian, Western, Eastern and West Slavic origins.

The hoard can tell us a lot about the Viking Age. Among the shimmering gold objects are both male and female coded jewellery and mounts.

The hoard was found in 1871 by a boy named Otto Ludvig Jonsson, who was 14 years old at the time, near to the homestead of Vårby in Huddinge, immediately south of Stockholm. He found it in a pit which was covered by brushwood and branches by a large boulder. As a reward for finding the 1.5 kg hoard he was given 250 Swedish crowns, the equivalent of about SEK 16,000 at 2021 values.

The hoard consists of silver objects, many of them wholly or partially gilded. It contains a large round brooch, a pair of large, slightly clipped ring-headed pins, 42 large beads with filigree or granulation, 19 shield-shaped belt mounts with loops and the same number of pendants for these. The pendants consist of Islamic coins, sometimes imitations. Some of the pendants are heart-shaped and decorated with animal ornamentation, while others are round, with perforated decoration in Borre and Jelling styles.

The dates on the coins which were reformed into pendants suggest that the hoard was buried in the middle of the 10th century. The youngest coin was minted in 937– 938. 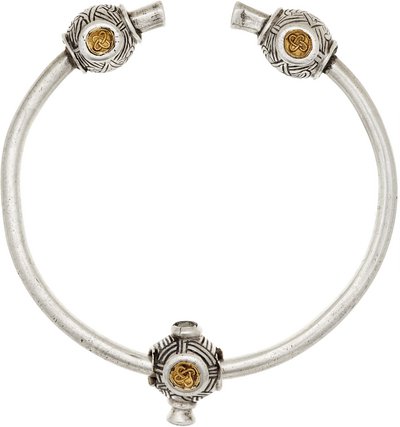 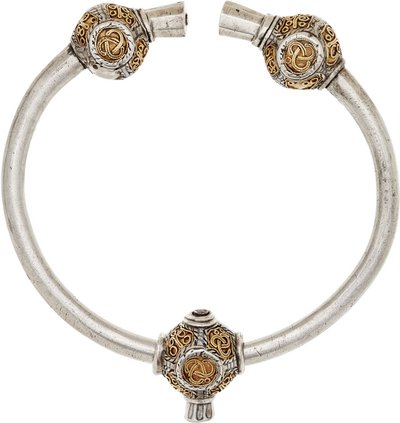 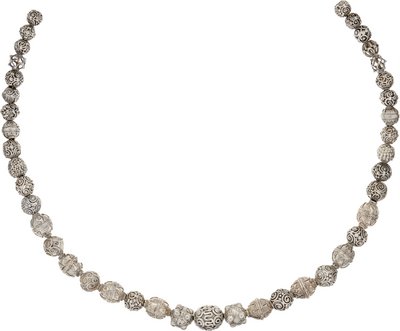 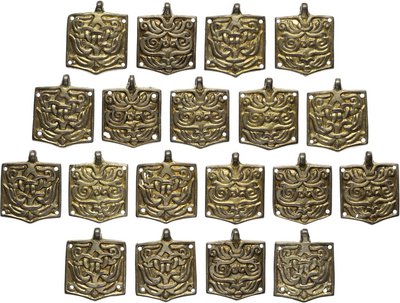 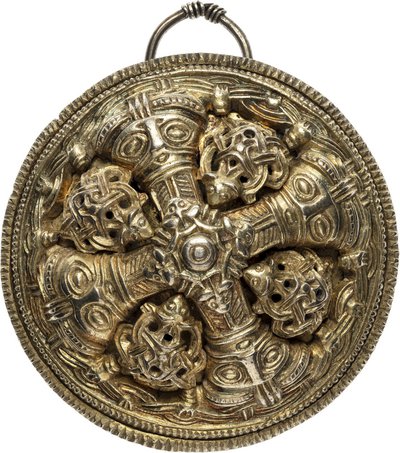 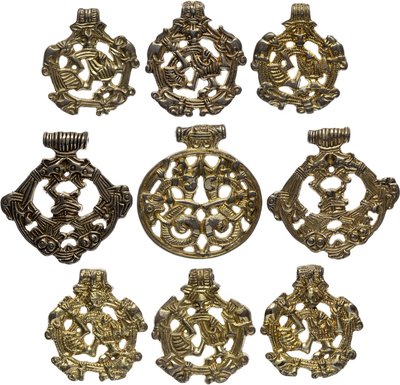 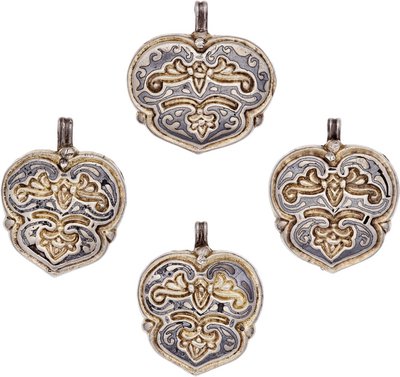 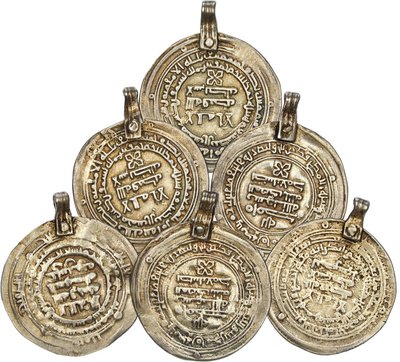 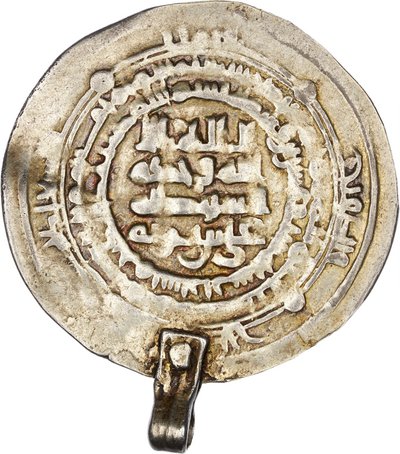 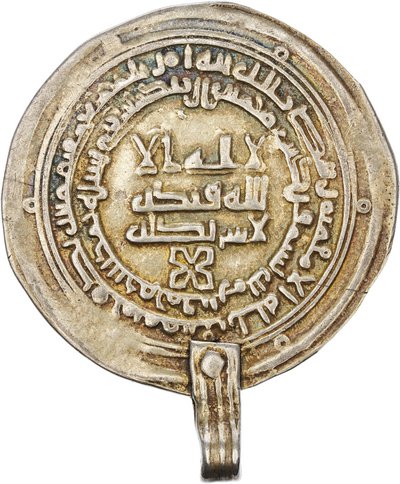