At the start of what we call the Viking Age, large parts of Europe had been Christian for several hundred years. For a long time, the lives and beliefs of the Scandinavian people were influenced by both Norse belief systems and Christianity.

This mixture sometimes turned into a kind of religious hybrid. The Norse tradition had many deities, male and female, and built on the collective with a focus on family and kin. Christianity was more individual, hierarchical and patriarchal, with a single god.

This complex mixture was also influenced by mutual and sometimes intensive exchanges with Sámi beliefs and religious practices. 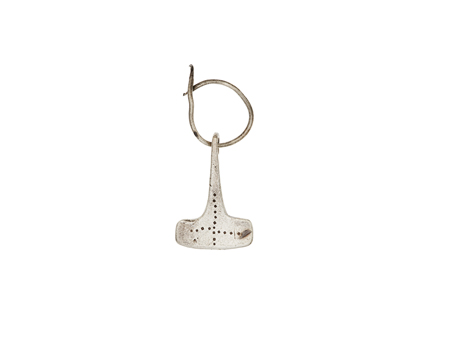 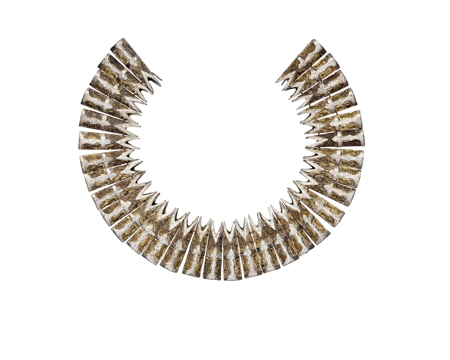 47
Brooches to read and understand  > 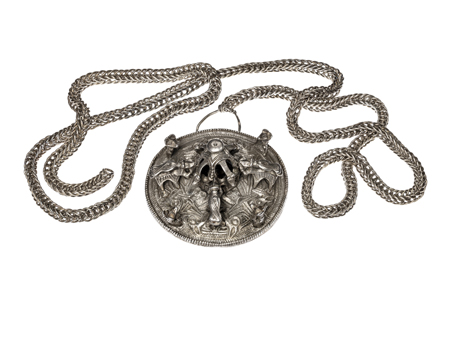 48
Many kinds of Christianity  > 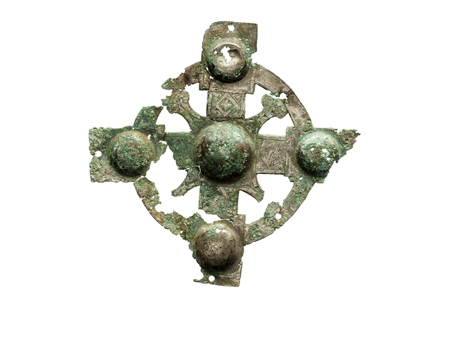 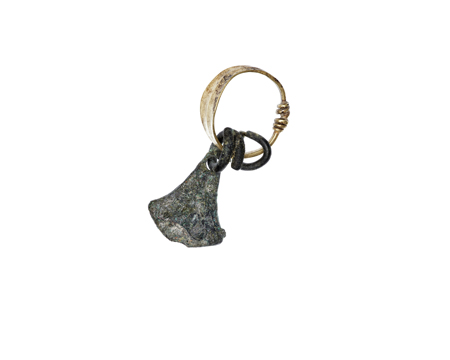 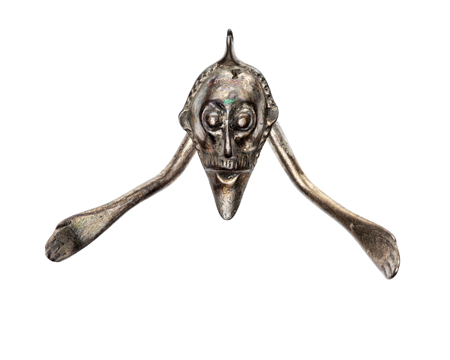 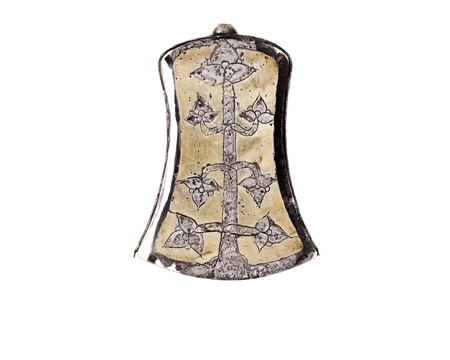 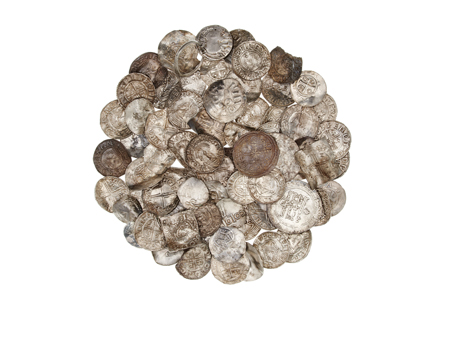 53
Cult worship in the boundary areas  > 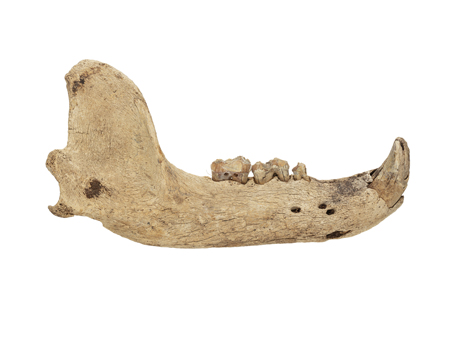 54
Men of the church took power and position  > 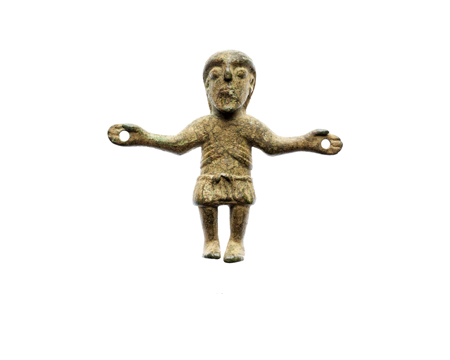 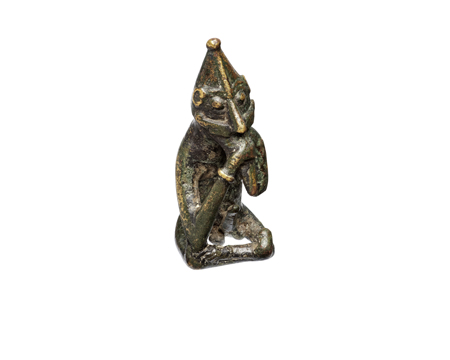 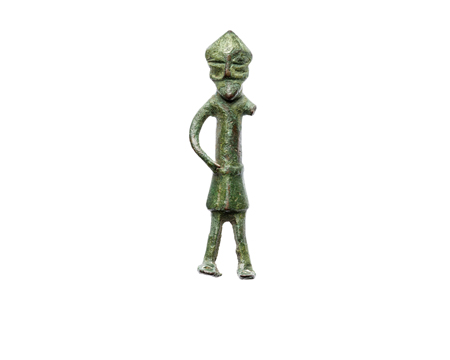 57
Staff-bearers could see into the future  > 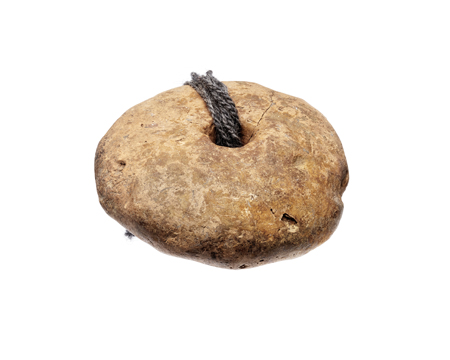